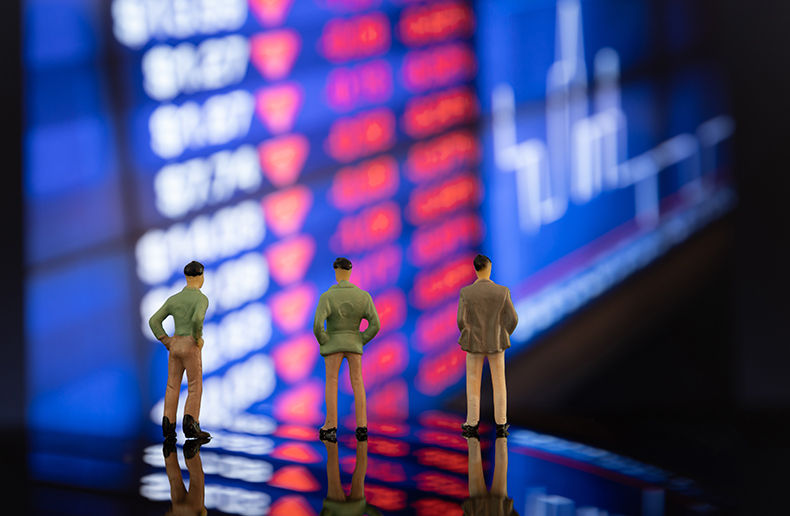 Telemedicine services provider Dialogue Health Technologies Inc. debuted on the Toronto Stock Exchange (TSX) on March 30. In its initial public offering, it sold 8,334,000 common shares, trading under the symbol “CARE,” at a price of $12 per share. The IPO raised total gross proceeds of approximately $100 million.

Dialogue's three main shareholders all have minority stakes. Only one insurer is involved: Sun Life Assurance Company of Canada.

The company, owned by Sun Life Financial, now holds 9,175,427 common shares of the telemedicine services provider, following the completion of the new share offering. This represents approximately 14.1 per cent of the issued and outstanding common shares, the insurer said in a March 31 release, confirming information originally disclosed in a financial document that Dialogue published on March 23.

The company reports that its other two largest shareholders are:

“This IPO is an exciting new chapter for Dialogue and will not change our number-one focus to facilitate the delivery of high-quality care to our members and customers,” Dialogue CEO Cherif Habib said, following the IPO.

“We will continue growing our platform, launching new health and wellness programs and bringing our solution to millions of people worldwide,” he continued.

Distribution of the proceeds

More specifically, here is how Dialogue intends to use the net proceeds from the treasury offering:

“We may also use a portion of the proceeds to acquire or invest in complementary businesses,” Dialogue adds. Present in Canada and Germany, the company wants to consolidate its positions, but also “expand to new geographies,” Habib points out.

Dialogue may also channel some of the proceeds from the offering into funding negative cash flow in future periods. The company says it has “an accumulated deficit of $50.6 million as at December 31, 2020” and plans to “continue to have negative cash flow.”

Five insurers among its clients

The telemedicine service provider says it has “distribution agreements with four of Canada's top five carriers” in the group insurance market —Sun Life, Canada Life, Beneva and Desjardins— as well as with iA Financial Group.

MindBeacon Holdings Inc., another telemedicine service provider, went public on the Toronto Stock Exchange in December 2020. One of its shareholders is Manulife, the only one of Canada's five largest insurers that does not have a distribution agreement with Dialogue.

The Dialogue IPO was made through a syndicate of underwriters led by National Bank Financial, RBC Capital Markets, Scotia Capital and TD Securities Inc. as bookrunners, together with CIBC World Markets, Desjardins Securities, and Canaccord Genuity Corp.

Defined benefit pension plans in Canada lose 10.3 per cent in 2022
FP Canada announces top exam writers
Most popular investment articles of 2022
RBC earnings in 2022: Down 3.6% in insurance, up 19.7% in wealth management
SCOTIA BANK