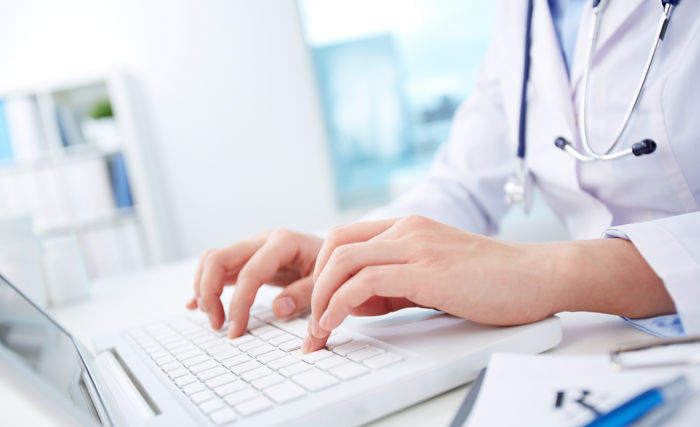 Maple will receive a $75 million investment from Shoppers Drug Mart. “In exchange” for this financial contribution, the largest drug store network in Canada will acquire a “material minority stake” in Maple.

Founded five years ago, Maple lets patients connect online with healthcare professionals such as general practitioners and specialists. Patients who receive a prescription after a consultation on Maple can choose to pick it up at the pharmacy of their choice or have it delivered.

"The COVID-19 pandemic has proven that Canadians need new ways, particularly virtual ways, to get access to care," said Jeff Leger, President, Shoppers Drug Mart/Pharmaprix, as part of this announcement. We know that the future of healthcare is digitally enabled. We believe that our store network and infrastructure, combined with Maple's technology can help better connect Canadians to the healthcare support they need, whenever and wherever they are."

Maple has already earmarked this $75 million. The telemedicine supplier told the Insurance Portal that it will be working “hand in hand with Shoppers Drug Mart in the coming months to develop new programs allowing for a seamless experience between in-person and virtual healthcare.”

“In addition, Maple will continue to expand its provider network, its team, and its portfolio of custom-built technologies for hospitals, governments, employers, and insurers.” Notably, the firm envisions “building and incorporating new technical features” on its mobile application.

In mid-March 2020, soon after the COVID-19 pandemic was announced, the drug store chain offered free virtual care through Maple. “In less than a month,” this initiative granted Canadians “nearly 20,000 virtual visits,” Loblaws points out in the press release announcing the transaction.

The other partnership is currently underway in British Columbia, where over 160 Shoppers Drug Mart locations are offering Maple virtual care. “We are currently giving our BC patients the option of consulting a physician through Maple when the pharmacist cannot help them with an over-the-counter product. We are very satisfied with the comments about the service, and we are considering deploying it in other markets,” the company told the Insurance Portal.

“In addition to these initiatives, Maple's strong history of implementing custom telehealth solutions for governments, hospitals, employers, and insurers made the investment in Maple an attractive choice,” Loblaws says.

Maple offers telemedicine solutions to the following insurers: Medavie Blue Cross, Green Shield Canada, Victor, Morel and Guard.me. It also signed a partnership with Sun Life that has since expired. Sun Life told Insurance Portal that on Sept. 17 it is no longer partnering with Maple since it began collaborating with Dialogue.

On the path to digital

With this investment, Loblaws says it has taken “a significant step forward on its journey to provide Canadians with the convenience and security of a digitally connected healthcare network.” In fact this is not the first time that the group signs an agreement in this sector.

In late August, the group announced that it would introduce the national e-prescribing service PrescribeIT, developed by the Canada Health Infoway, an independent nonprofit organization financed by the federal government.

In 2016, Loblaw acquired QHR, a leader in the electronic medical records (EMR) market whose software and virtual care service connects healthcare providers and their patients.