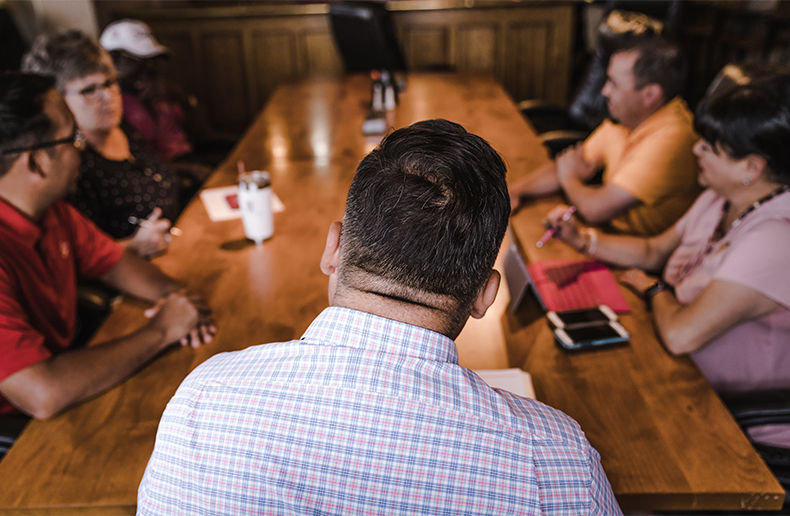 The Canadian Securities Administrators (CSA) has proposed a list of board members for the country’s new self-regulatory organization (SRO) that will come about as the result of an amalgamation of the Mutual Fund Dealers Association of Canada (MFDA) and the Investment Industry Regulatory Organization of Canada (IIROC).

In addition, the two SROs and their protection funds, IIROC’s Canadian Investor Protection Fund and the MFDA Investor Protection Corporation have applied on behalf of the new SRO for recognition by securities regulators and published those applications for comment. The applications include draft by-laws, investment dealer and mutual fund dealer rules, Universal Market Integrity Rules, corporate structures, articles of amalgamation and a draft recognition order.

They add that complaints and inquiries related to individuals and member firms in Quebec received by the new SRO will be referred to staff of the new SRO in Montreal for case assessment or will be transferred, as appropriate, to the AMF or to the Chambre de la sécurité financière.

The proposed chair of the new SRO’s board is Tim Hodgson, a former financial services executive who presently serves as chair of Hydro One. Other board members, 14 were named in total, include Luc Fortin, the president and CEO of the Montreal Exchange and global head of trading with the TMX group, representatives from Sun Life and Intact, Peak Financial Group, Ontario Teachers’ Pension Plan and Laura Tamblyn Watts, CEO of Can Age. The SRO’s chief executive officer, the final board member, is expected to be named in the coming weeks.

The documents also discuss the function of the new SRO’s national council and seven regional councils comprised of dealer members. It defines who dealer members are (any investment dealer or mutual fund dealer) and discusses marketplace members including recognized exchanges, quotation and reporting systems and persons or companies not included in those definitions who facilitate the trading of securities or derivatives in Canada.

The draft also contemplates fees, saying the new SRO will continue to develop an appropriate fee model for the new SRO following amalgamation. “Development of a new fee model will be a complex exercise,” they write. “Implementation of any such fee model will involve consultation with members and other stakeholders and be subject to a public comment process and approval by the recognizing regulators.

They add that pre-amalgamation continuing education requirements will continue to apply to members of the new SRO. “The new SRO will work toward the development and implementation of a harmonized continuing education program for all dealer members that is fair, consistent and proportionate.”

Written comments about the new SRO and investor protection fund applications and their related documents are due on or before June 27, 2022.