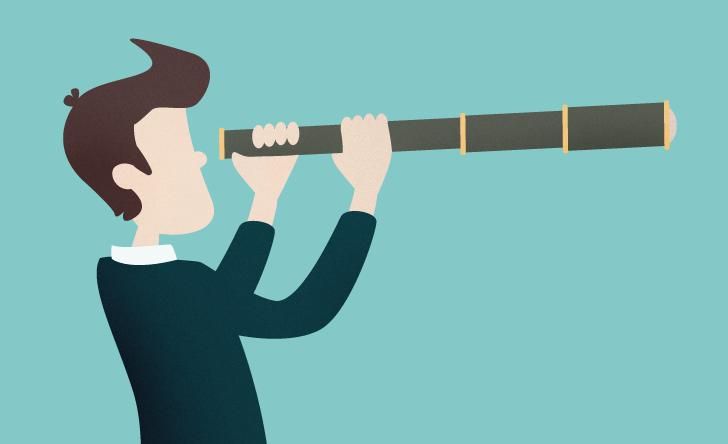 PACICC strives to limit the costs of insurer insolvency and financially protect policyholders. In 2021, the fund released its systemic risk model. The organization continues to conduct simulation exercises with the Office of the Superintendent of Financial Institutions (OSFI).

A similar exercise is planned for 2022 with the Autorité des marchés financiers. The Quebec regulator has raised issues around the interaction of federal and provincial winding-up legislation, fine-tuning the PACICC’s Memorandum of Operation to appropriately fund alternatives, and updating the Model Winding-up Order with an additional version that is consistent with Quebec’s civil law procedures.

At the Annual General Meeting held in April 2022, changes were approved to increase the size of the Board of Directors to include two additional non-insurer directors.

Message from the Board Chair

PACICC Board Chair Glenn Gibson points out that annualized the return on equity (ROE) was 18 per cent for the first nine months of 2021. Historically, this level of insurer profitability never lasts long.

In the previous 45 years, ROI exceeded the 15 percent mark only 10 times. “Every time that insurers reported above-average profitability, competitive forces cut the industry’s return on equity in half within two years,” Gibson explains.

The increase in the loss ratio from 55.9 per cent in 2020 to 62.7 per cent in 2021, coupled with lower net investment income, clearly indicate “that this period of profitability is likely to be short-lived,” he continues.

Historically, it was primarily smaller regional insurers that defaulted, but cases are steadily decreasing. A growing risk is the failure of a local branch of a large global insurer, as happened in 2004. The increasing pace of consolidation “means that the next failure is more likely to be that of a medium-sized or even larger insurer, which places new pressures on our current operating model,” Gibson adds.

Of course, the systemic risk of a major disaster, such as a mega-quake, remains a constant concern. As a result, PACICC staff is evaluating various options, which are explained in the latest edition of the quarterly newsletter “Solvency Matters.” These options will be discussed in the second of three articles on the PACICC.

A word from the President and CEO

The PACICC’s President and CEO Alister Campbell confirms that for the 18th year in a row, no Canadian insurer has failed. He notes that the PACICC is learning from its work with OSFI and provincial regulators, which will help it modernize its insolvency contingency plan.

The PACICC consulted with member companies in 2021 to weigh the possibility of purchasing reinsurance on behalf of the industry that would give the Board access to an additional pool of funds to pay policyholder claims without having to charge a special member assessment.

The PACICC also conducted an Enterprise Risk Management (ERM) Survey. The summary report, which reviews the 31 questions asked, is available on the Corporation’s website.

For the first time in its history, PACICC’s assessment capacity is unencumbered by claims. This means no claims are outstanding or unresolved. The organization estimates that in 2021, its total annual assessment capacity available to protect policyholders is $1.073 billion.

In 2020, PACICC had raised the limits on indemnities and premium refunds in the event of an insurer’s failure.

In 2021, the Board of Directors approved a hardship policy that outlines the process that will be followed if claims exceed its new claim limit.

The Resolution Protocol guides the Corporation in times of crisis when a member insurer is on the verge of default. The protocol outlines alternative options that would avert a court-ordered litigation.

The number of risks actively monitored in the risk management report has decreased from 37 to 22, consisting of 5 major risks, 14 risks to be monitored, and 3 emerging risks.

Two risks are considered to be severe enough to prevent the Corporation from fulfilling its obligations to policyholders, should they materialize: