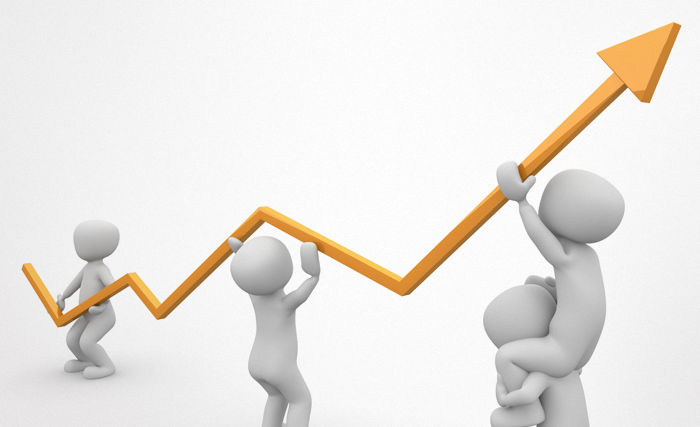 For the second quarter in a row, Sun Life Financial neared the $1 billion mark.

This increase of 73.4 per cent or $381 million was “driven by favourable market-related impacts, primarily from changes in interest rates,” the insurer says. However, the result was partially offset by the impact of foreign exchange translation, which lowered net income by $70 million.

Progress in Canada and elsewhere

In Canada alone, Sun Life reported net income of $404 million in the second quarter of 2021 compared with $117 million in Q2 2020. This increase of 245.3 per cent or $287 million is driven by the same factors that affected overall net income.

Only the Asset Management segment saw its net income decline, by 0.9 per cent or $2 million to $221 million.

In Asia, insurance sales rose by 34.6 per cent or $83 million to $323 million, “driven by International, the Philippines and Vietnam, partially offset by Hong Kong.”

This increase of 29.8 per cent or $45 million is due to “higher life insurance sales in our participating business.”

Only the Asset Management segment saw a drop in wealth management product sales. They dipped by 8.5 per cent or $4.4 billion to $47.2 billion.

In Asia, wealth management products sales climbed to $4 billion. Sales increased 63.9 per cent or $1.6 billion “driven by mutual fund sales in India, money market sales in the Philippines, and the pension business in Hong Kong.”

They advanced by 46.7 per cent or $1.2 billion due to “increased individual wealth mutual fund and Sun Guaranteed Investment Fund (GIF) sales, and higher sales in Group Retirement Services (GRS) reflecting retained sales, as well as increased asset consolidations and rollovers.”

New Sun Life CEO Kevin Strain took the opportunity to salute Dean Connor, who retired on August 6 after 15 years with Sun Life, ten of which as CEO.

“Dean built a strong foundation for the future, including Sun Life's entry into the alternative asset management space and our growth in Asia. He put the client at the centre of our strategy, which included accelerating digital transformation and innovation across our businesses,” he said.

“Dean's biggest legacy will be the development of our people and culture under his leadership, and we all wish Dean the very best," he added.

On Aug. 6, the chairperson of the Canada Pension Plan Investment Board (CPPIB) announced the appointments of two new directors to the organization’s board of directors, including Dean Connor.