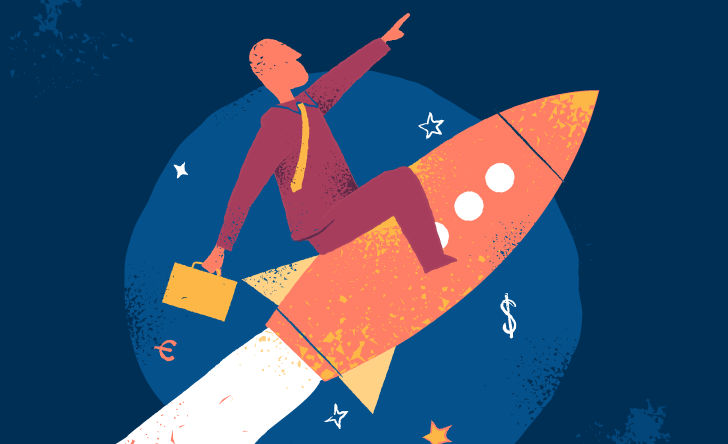 Manulife has shattered its records.

The insurer reported net income attributable to shareholders of $2.6 billion in the second quarter of 2021 for all of its operations. The corresponding figure for Q2 2020 was $727 million.

Up by a staggering 264 per cent or $1.9 billion, this quarterly net income is the highest Manulife posted since at least 2014.

This increase of 451.4 per cent or $641 million factors in “items excluded from core earnings, which amounted to a net gain of $465 million in 2Q21 compared with a net charge of $200 million in 2Q20 and a decrease in core earnings.”

In its Global Wealth and Asset Management segment, Manulife reported net income of $356 million, up 49.6 per cent or $118 million.

Its Corporate and Other segment posted net income of $81 million, down 94.8 per cent or $1.5 billion.

The increase in net income attributable to Manulife shareholders “was driven by growth in core earnings” along with “larger gains from the direct impact of equity markets and interest rates” and “gains from investment-related experience compared with losses in the prior year quarter,” the insurer explains.

Manulife reported investment-related experience profits of $739 million in the second quarter of 2021, compared with losses of $916 million in Q2 2020.

This increase of 7.7 per cent or $121 million is explained by “higher new business gains across all insurance segments, higher net fee income from higher average asset under management administration in Global Wealth and Asset Management, which benefitted from favourable market impacts and net inflows.”

However, the result was “partially offset by modestly unfavorable net policyholder experience, compared with net favourable COVID-19 impacts in 2Q20, and lower net gains on seed money investments in new segregated and mutual funds during the period.”

Looking at the figures in closer detail, core earnings increased:

What’s more, core investment gains added $100 million to core earnings in the second quarter of 2021, compared with zero in Q2 2020.

Desjardins' profits: P&C down 68.5 per cent, life and health 26.4 down per cent
Definity's net earnings plunge 52.2 per cent
iA's earnings down for the second time in 2022
Mental health: Younger people less hesitant to seek help