iA passed a milestone in the second quarter of 2021 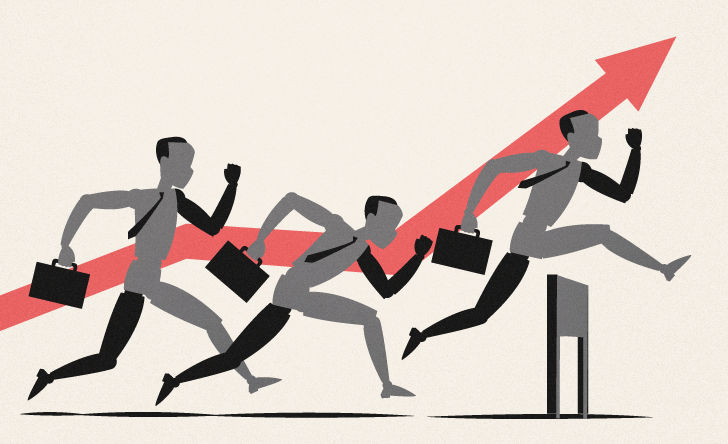 The company, which includes iA Insurance, reports net income attributable to common shareholders of $231 million in the second quarter of 2021.

“We had very strong earnings in the second quarter, with core EPS up 34% year over year,” says Jacques Potvin, Executive Vice-president, CFO and Chief Actuary.

“In addition to favourable market-related experience, this strong performance was driven by solid policyholder experience gains from almost all of our business units, including both dealer services divisions (Canada and the U.S.), iA Auto and Home, individual wealth management and individual insurance,” he explains.

Looking at the results in detail, net income attributable to common shareholders for two segments declined in the second quarter of 2021, compared with the same period in 2020:

The other three sectors did better:

iA Insurance reported net income attributable to iA Financial Corporation, its sole common shareholder, of $232 million in the second quarter of 2021, compared with $193 million in Q2 2020. This is an increase of 20 per cent or $39 million.

Premiums at a glance

“This strong growth was supported by all lines of business, particularly Individual Wealth Management and Group Savings and Retirement,” the corporation says.

Looking at the results in detail, premiums and deposits increased by:

iA Financial Corporation’s sales grew in all segments in the second quarter of 2021:

Intact Financial Corporation and Co-operators General also released their financial results for the second quarter of 2021.

Advertisement
The most popular in Society
TD earnings: -11.7% in wealth management, +2.8% in insurance
Canada falls in global ranking of retiree’s well-being
Ontario regulator approves another credential
Headlines
Fund salesperson banned for outside activities