The Co-operators reports 286 per cent increase in net income 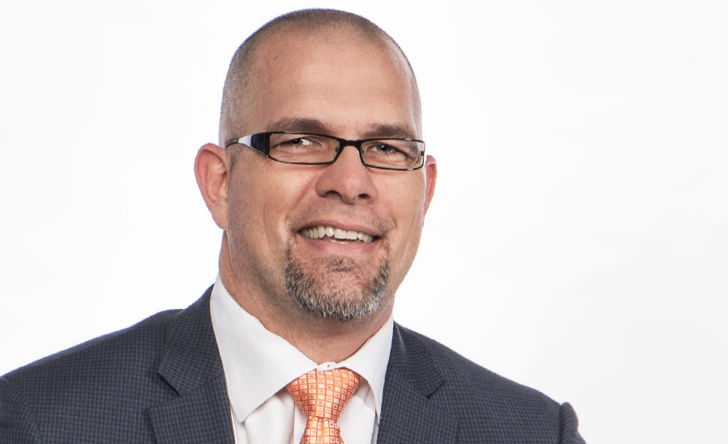 The Co-operators General Insurance Company is maintaining its vigorous growth.

“In the second quarter of 2021, our financial performance was strong, driven by fewer extreme weather events, a continued trend of improved underwriting and a positive performance in our investment portfolio,” says Rob Wesseling, President and CEO of The Co-operators Group Limited.

Although positive, this result is down 40.5 per cent or $54.7 million. The decrease in net investment income and gains “was primarily the result of lower unrealized gains on our preferred share portfolio, combined with rising interest rates over the year, which led to realized losses on our bond portfolio,” the insurer explains

“During the second quarter, economic recovery and vaccine rollouts, supported by accommodative fiscal and monetary policies, have resulted in continued gains in equity markets while rising interest rates from the prior period of last year drove lower bond valuations,” Co-operators General says.

This amount decreased by 28.1 per cent or $180.2 million due to “lower major events in the current period, as the comparative quarter was impacted by two catastrophic events in Alberta.”

The insurer attributes the increase of 10.9 per cent or $110.6 million “to higher average premiums, an increase in policies in force in the auto and commercial lines of business in all regions, and from the Reduced Driving Refund lowering DWP in the comparative quarter.”

Intact Financial Corporation also released its financial results for the second quarter of 2021.

Misunderstanding errors and omissions requirement ends in $1,000 fine for agent
Agent fined $5,000 for issuing false pink cards for his own insurance policy
Luxury vehicles: Insured may be paying the price for a lackadaisical approach
Home and auto insurtech expands into Ontario
Business insurance

Desjardins' profits: P&C down 68.5 per cent, life and health 26.4 down per cent
Definity's net earnings plunge 52.2 per cent
iA's earnings down for the second time in 2022
Mental health: Younger people less hesitant to seek help
Indemnisation

Insurers sticklers for snowbirds' health stability
Flood insurance: A roadmap for the national program
Natural disasters caused billions of dollars of damage in first half of 2022
Lessons from four property and casualty insurer failures
Damages

Towing regulations in Ontario a serious concern
Cleanup has begun in Lytton, reconstruction to follow
Regulators publish enforcement report
Flood damage in BC and derecho damages in Ontario and Quebec quantified
Claims