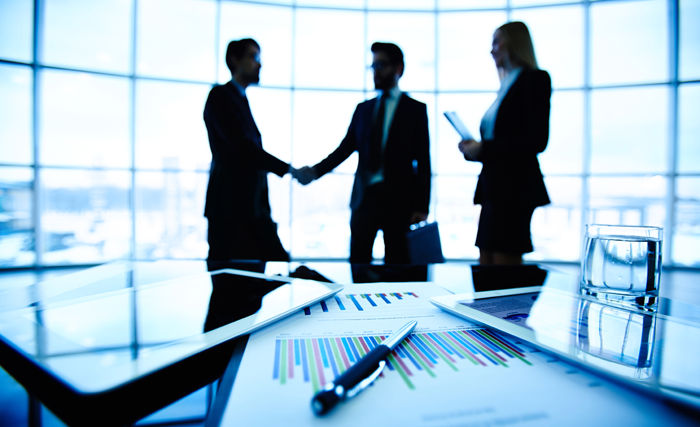 Intact Financial Corporation hasreported its first financial results since the acquisition of RSA.

Intact reported a combined ratio of 86.7 per cent in the second quarter of 2021, compared with 89.5 per cent in Q2 2020. The ratio improved by 2.8 points, despite “a 2-point impact” related to Intact’s premium relief measures earned during the quarter.

Looking at the results in closer detail, for all of the acquired RSA business, Intact reported a first-ever combined ratio of 90.7 per cent. It includes “4.1 points of catastrophe losses.”

In Canada, Intact reported a combined ratio of 85 per cent. It improved by 4 points versus Q2 2020, “driven by strong underlying performance across all lines.” For example, the combined ratio improved by 2.3 points in personal auto, 5.3 points in personal property, reflecting “lower catastrophe losses and higher favourable prior year claims development,” and 5.5 points in commercial lines “driven by strong favourable prior year claims development.”

In the U.S., the combined ratio was 90.3 per cent. It improved by 2.9 points compared with the second quarter of 2020 driven by “mild weather conditions,” Intact stated.

Intact’s net operating income was $515 million in the second quarter of 2021, up from $350 million in Q2 2020. This amounts to an increase of 47.1 per cent or $165 million, reflecting “strong growth in underwriting income and distribution and other income.”

More specifically, RSA’s arrival increased net underwriting income by approximately $57 million between June 1, 2021, the closing date of the acquisition, and June 30, the end of the second quarter.

These premiums grew by 27 per cent or $915 million, Intact says, “bolstered by the RSA acquisition and strength in Commercial Lines in both Canada and the U.S.”

The insurer adds that “in June 2021, RSA contributed $734 million of written premiums.”

In Canada, premiums climbed to $3 billion, compared with $2.9 billion in Q2 2020. The result represents an increase of 5.3 per cent or $155 million. In detail, we see that Canadian premiums rose by:

“Excluding the impact of RSA, net investment income was flat, driven by the impact of lower reinvestment yields and a weaker U.S. dollar, partly offset by the benefit of higher invested assets,” Intact adds.

For the first and only time, RSA’s results were presented separately, alongside Intact’s usual results.

“Effective in Q3-2021, RSA’s underwriting results will be reported as part of the Canada (personal auto, personal property and commercial lines) and UK&I (personal lines and commercial lines) segments. The new UK&I segment will include RSA’s operations in the U.K., Ireland, Continental Europe and Middle East,” the insurer says.

Creditor insurance essential to protect repayments
Life insurance: Vive la difference in the permanent product market
RBC earnings in 2022: Down 3.6% in insurance, up 19.7% in wealth management
Definity's net income down 22.9 per cent