Sun Life president and CEO to retire in August 2021 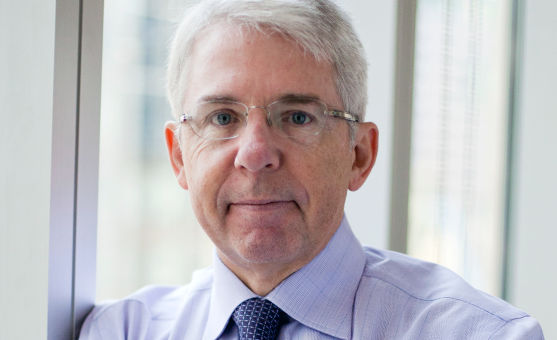 Sun Life president and Chief Executive Officer Dean Connor has announced that he intends to retire on August 6, 2021.

"On behalf of the Sun Life board of directors, I would like to thank Dean for his vision, leadership and passion throughout his tenure," said Bill Anderson, the company’s current chairman.

"In his 14 years at Sun Life and nearly 10 years as president and CEO, Dean retires after a distinguished career where he transformed Sun Life to become one of the top insurance and asset management companies in the world. He did this by creating a sustainable client-centric culture, fostering collaboration and digital innovation and focusing our business with a four-pillar strategy. Sun Life clients have been able to achieve lifetime financial security and live healthier lives under Dean's leadership."

Under Connor’s leadership, Sun Life grew its underlying earnings per share by 12 per cent per year, delivered an annualized total shareholder return of 19 per cent, and grew assets under management from C$466 billion to C$1.2 trillion.

Strain joined Clarica in 1997, which was acquired by Sun Life in 2002, and played an instrumental role in the integration. He has held senior business and financial roles, including the leadership of the individual insurance and investments business in Canada where he successfully navigated the global financial crisis. He launched Sun Life Global Investments (now known as SLGI Asset Management) before assuming leadership of Sun Life Asia in 2012, where he expanded into Vietnam and Malaysia and built the Sun Life distribution capabilities in the region. Strain returned to Canada in 2017 where he assumed the role of Executive Vice-President and Chief Financial Officer along with responsibility for corporate development and enterprise services.

Strain will continue working with Connor and the board to name a new CFO in the first half of 2021. Until a new CFO is appointed, Strain will retain the title and responsibilities.