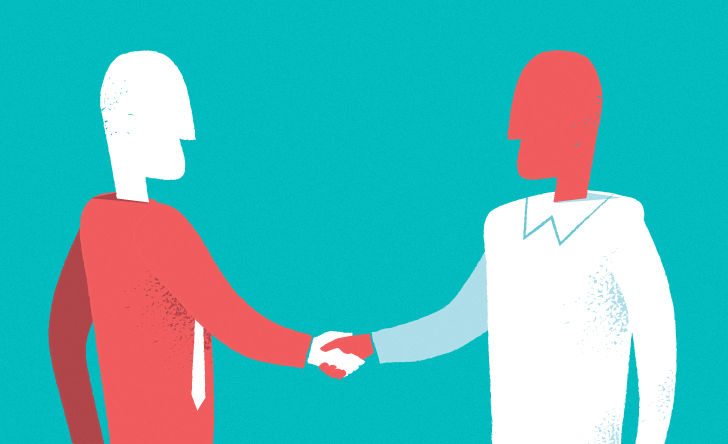 At its annual general meeting on March 26, Humania revealed the extent of the progress it has made in markets beyond its home province; 30% of the insurer’s individual life insurance sales came from outside of Quebec in 2014. Humania CEO Richard Gagnon revealed that much of this growth is thanks to the recent signing of three distribution partnerships in the rest of Canada. He said that the three new MGAs are HUB Financial, PPI Solutions, and Financial Horizons Group.

At the same time, Humania Insurance has strengthened its team in the field. At the start of the year Richard Gagnon appointed Jason Broadfoot to serve as regional director for British Columbia and Brian Paivo to be sales representative for Ontario. Paivo joins Michael J. Suska, who has been national sales manager in Toronto for the last few years.

Broadfoot has worked as a sales consultant for a number of years, notably at RBC Insurance and at Desjardins Financial Security where he was responsible for Western Canada. Until recently, Paivo was an account manager with Benecaid Health in Toronto. Gagnon added that the insurer is about to hire someone to manage its operations in Alberta. “We are at the very end of the recruiting process,” he said.

FP Canada announces top exam writers
Neil Skelding stepping down on January 31.
Most popular investment articles of 2022
RBC earnings in 2022: Down 3.6% in insurance, up 19.7% in wealth management
HUMANIA