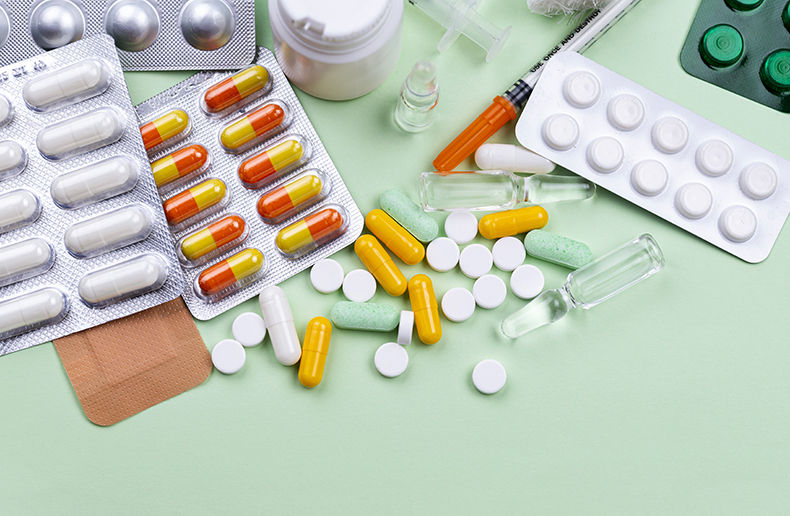 Following the formation of new partnership between Beneva and health technology company, MedHelper Inc., Beneva has announced that it will pilot a project intended to foster medication adherence and track the impact of non-adherence on plan members’ health.

“The project, to be spearheaded by SSQ Insurance this fall, promotes the insurer’s ability to innovate with respect to general health and to demonstrate to its insureds the importance of taking their medication,” the company stated in its announcement about the pilot project.

The project is designed to target those with diabetes, high blood pressure, high cholesterol, mental health issues and those who take several prescription drugs at once. The MedHelper app, meanwhile, will also be provided to some group insurance plans to encourage medication adherence, regular treatment plan follow-ups and daily impact monitoring.

In making its announcement, the company points to a recent Sanofi study which shows that 43 per cent of insureds who take at least one prescription drug regularly sometimes forget to take it. That percentage increases to 61 per cent for those between 18 and 34 years of age.

“Medication adherence is a major challenge for group plan sponsors who want to maintain affordable, quality coverage,” Beneva states. The company’s executive vice president of group insurance, Éric Trudel adds “through this pilot project we hope to better understand the impacts of medication non-adherence on our insureds’ health.”