Manulife: profit down in Q1 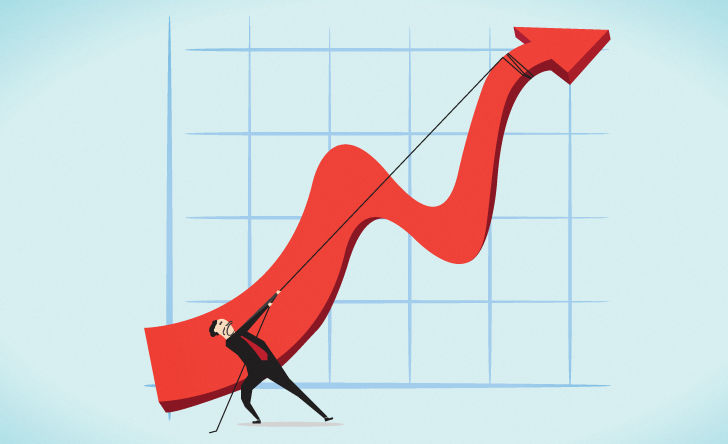 “While the overall impact of higher interest rates is positive over the long term for our Company, higher risk-free rates and a steepening yield curve within North America impacted net income in the quarter,” said Manulife President and Chief Executive Officer Roy Gori.

This decrease was partially offset by higher core earnings and improved investment-related experience.

The insurer thus reported investment-related experience outside of core earnings of $77 million, versus losses of $608 million in Q1 2020, equal to an increase of $685 million.

Breaking down Manulife's reported net income for the first quarter of 2021, out of five segments, two segments posted positive results, one sank deeper into the red, one faltered but remained above zero, and one advanced yet remained below zero.

Loss in Canada, plunge in the USA

Canada is the segment that improved yet remained in the red. For this segment, Manulife reported a net loss attributed to shareholders of $19 million, compared with $866 million in the first quarter of 2020.

Manulife's other two segments have progressed and are in positive territory:

Manulife's core earnings were $1.6 billion in the first quarter of 2021, up from $1 billion in Q1 2020. The corresponding increase was 58.5 per cent or $601 million, “driven by the favourable impact of markets on seed money investments in new segregated and mutual funds, higher new business gains in Asia and the U.S., and the recognition of core investment gains in the quarter,” the insurer said.

All of Manulife's segments performed better than last year.

Despite these factors, earnings were “partially offset by $24 million of lower investment income on allocated capital.”

Core earnings also increased due to core investment income, which was $100 million in the first quarter of 2021, compared with zero in Q1 2020. This represents an increase of 100 per cent or $100 million.

Great-West Lifeco, Sun Life, Empire Life, The Co-operators and Northbridge also released their financial results for the first quarter of 2021.

Creditor insurance essential to protect repayments
RBC earnings in 2022: Down 3.6% in insurance, up 19.7% in wealth management
Definity's net income down 22.9 per cent
Employees' trust in their employers is eroding
COVID19