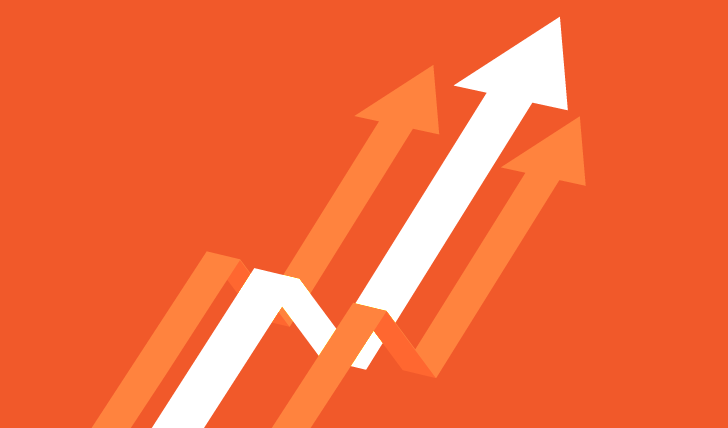 Empire Life reportedthat common shareholders’ net income was $157-million at the end of the first quarter, ended March 31, 2021, up from a loss of $32-million reported for the same period last year.

The increase in first quarter earnings was primarily the result of favourable market and interest rate movements resulting in a decrease in policy liabilities for segregated fund guarantees, says the company.

Earnings on surplus, meanwhile, declined in the first quarter, primarily due to lower unrealized fair value gains on the company’s equity hedging program relative to the same period in 2020.

The company also announced that Stephanie Bowman has joined the company’s board of directors after being elected at its annual general meeting, held virtually in April.

Bowman, a member of the board with the Bank of Canada and the Canadian Scholarship Trust Foundation, is also a council member with the Accounting Standards Oversight Council. Bowman has also held several senior positions with Scotiabank, CIBC and EY (Ernst & Young).