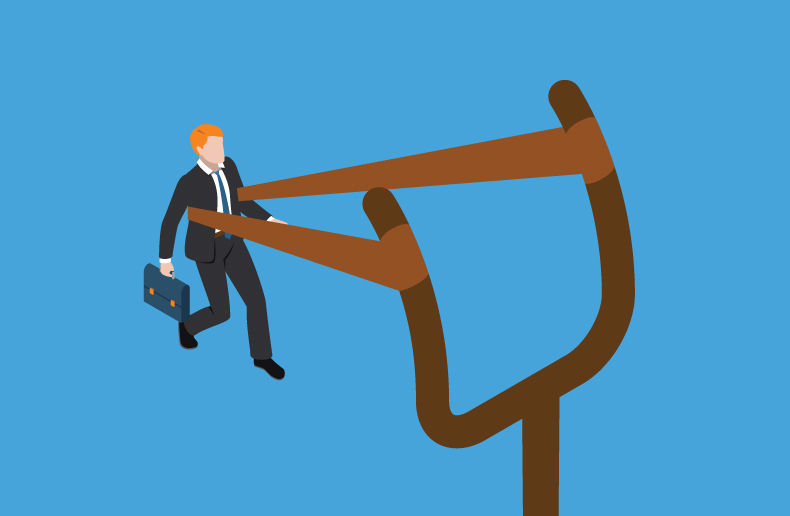 Sun Life Financial reported net income of $937 million for the first quarter of 2021. For the same period in 2020, it posted net income of $391 million. This result is an increase of 139.6 per cent or $546 million. It is the highest result Sun Life has reported in any quarter since at least 2016.

A boost from the markets

This result was partially offset by two factors:

By passing the $400 million mark, Sun Life also set a record for its Canadian business.

For its Canadian operations, it reported net income of $405 million in the first quarter of 2021, compared with a net loss of $42 million in the same period of 2020. The corresponding increase of $447 million is due to "favourable market-related impacts, predominantly from equity markets.”

The other four sectors had mixed results for the first quarter of 2021, compared with Q1 2020. Two did better, and two did worse:

The steepest drop was seen in Canada, where insurance sales have been in steady decline since Q1 2020.

This decline of 21 per cent or $62 million reflects “lower sales in Group Benefits.”
However, this decline was “partially offset by higher individual insurance sales.”

Insurance sales decreased by 5.5 per cent or $9 million in the U.S. to $154 million, “as increases in employee benefit sales were offset by lower medical stop-loss sales.”

In contrast, they increased by 7.9 per cent or $25 million in Asia, reaching $343 million, “driven by growth from our bancassurance partnerships and agency sales in Vietnam and from all channels in India.”

Two sectors have increased, while one has decreased: Canada.

This decline of 21.2 per cent or $1.2 billion reflects “higher retained sales in the large case market in the prior year in Group Retirement Services.” However, this was “partially offset by increased mutual fund sales and higher Sun GIF product sales.”

Sales of wealth management products rose by 42 per cent or $975 million in Asia to $3.3 billion, “driven by mutual fund sales in India, the pension business in Hong Kong and money market sales in the Philippines.”

Empire Life, The Co-operators and Northbridge also released their financial results for the first quarter of 2021.

Creditor insurance essential to protect repayments
Life insurance: Vive la difference in the permanent product market
RBC earnings in 2022: Down 3.6% in insurance, up 19.7% in wealth management
Definity's net income down 22.9 per cent
Economy