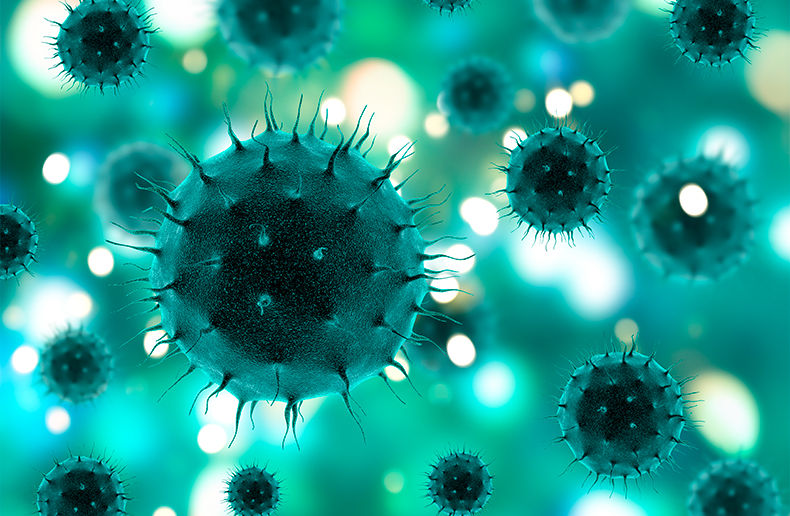 Changes in how we live increase the risk of devastating outbreaks occurring naturally, and emerging technologies make it increasingly easy for new biological threats to be manufactured and released, either deliberately or by accident.

All of this can have huge impacts on individual lives, societal well-being, economic activity, and national security. The World Economic Forum (WEF) discusses this issue in its Global Risks Report 2019 – 14th Edition.

Ebola, measles, cholera: between 1980 and 2013, there were 12,012 recorded outbreaks, comprising 44 million individual cases. Not a single country was spared. In June 2018, there were outbreaks of six of the eight categories of disease on the “priority diseases” list of the World Health Organization (WHO) - an unprecedented situation.

The WEF has identified five main trends driving the increased frequency of outbreaks:

Zika, and Nipah virus, which infect forest-dwelling animals such as monkeys and bats. When they enter these areas, humans increase their chances of contacting animal vectors of these viruses.

Thanks to medical breakthroughs and improved public health systems, outbreaks are now less deadly, but they are still expensive.

In a 2016 report, the U.S. National Academy of Medicine spoke of “catastrophic costs” for the global economy. According to forecasts based on World Bank data, potential pandemics throughout the 21st century could cost US$6 trillion, with annualized costs of US$60 billion.

The threat of bioterrorism

In addition to a growing number of costly natural outbreaks, the global economy is threatened by bioterrorism. Previously restricted to reputable scientific teams, bioconversion technologies are becoming accessible to more and more people.

In 2018, Canadian researchers were able to synthesize the extinct horsepox virus with just US$100,000. Horsepox is benign, but it is a close relative of smallpox, which is extremely dangerous to humans. These scientists argue that, by publishing their synthesis process, they facilitated the creation of new vaccines. But they also facilitated smallpox synthesis, increasing the risk of smallpox being released into the world, either accidentally or intentionally.

Synthetic biology research can lead to the development of biological weapons. The 2001 attacks with letters containing deadly anthrax spores that killed five U.S. residents are proof of that. To reduce this risk, states must strengthen international biotechnology regulation, a daunting challenge in a world racing to make technological advances, according to the WEF.

The 7 articles in this series: