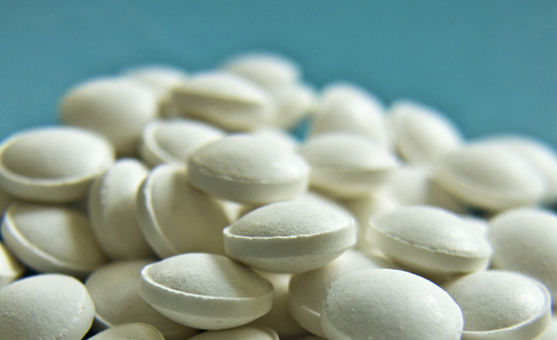 Horizons ETFs announced Jan. 22 that it has filed its final prospectus to launch an ETF focused on the emerging psychedelics opportunity led by life science and pharmaceutical companies.

Units of the Horizons Psychedelic Stock Index ETF have been conditionally approved for listing by the NEO Exchange and are scheduled to begin trading on Jan. 27, 2020, under the ticker symbol PSYK.

Horizons ETFs says that PSYK will be the world's first exchange traded fund focused on the emerging psychedelics opportunity led by life science and pharmaceutical companies.

The company says that “a growing body of clinical research has demonstrated the potential use of psychedelic compounds, such as psilocybin and ketamine, as treatment for mental illness, depression, addiction, post-traumatic stress disorder (PTSD), and other medical conditions. This has resulted in a growing number of public companies listed in North America that are focussed on the development of therapeutic solutions using psychedelics…”

PSYK will be using the North American Psychedelics Index as its market index. The Index is a proprietary index owned and operated by Horizons ETFs, and Solactive AG is the independent calculation agent for the Index.

"After decades of restrictions, recent policy changes and exemptions in Canada and the United States have allowed for increased research in the therapeutic application of psychedelic compounds, and the potential to create an entirely new marketplace for drugs derived from psychedelics," said Steve Hawkins, President and CEO of Horizons ETFs. "PSYK will give investors exposure to the leading public companies undertaking this important research and development of treatments for the more than 700 million people globally that, according to the World Health Organization, suffer from some sort of mental illness, addiction or eating disorder."