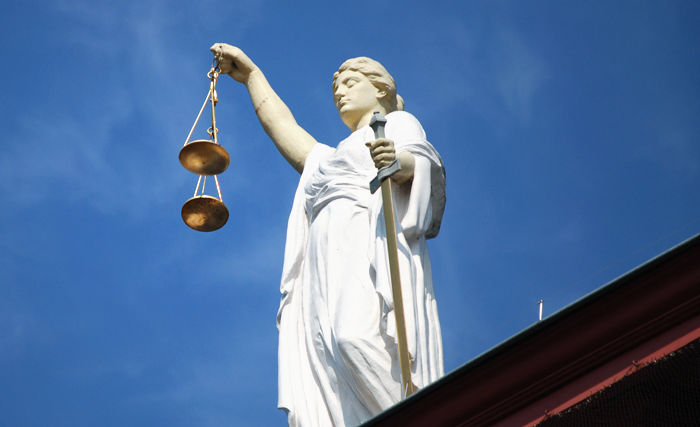 Groupassur, a property and casualty insurance MGA, is suing Keal Computer Services for damages related to an outage that occurred in March 2019. The claim amounts to more than $2.6 million.

On June 27, 2022, Justice Christian Brossard of the Superior Court dismissed an application by the plaintiff to obtain an expert opinion, and file a report accordingly, from an expert who would have been mandated “to quantify past and future damages.”

According to Groupassur, this expertise was provided for in the case protocol since its first draft submitted in January 2020. Two other protocols followed in July 2021 and December 2021, where the parties agreed on the procedure that would follow.

Battle of the experts

The plaintiff's expert report is dated November 2019 and was provided to Keal in July 2020. Produced by Yves Saint-Loup of AIPc Groupe conseil, the report quantifies the damages caused to the plaintiff by the March 1, 2019 outage. Operations could not resume at Groupassur until March 6, 2019.

In the first case protocol, Groupassur had declined to conduct a joint expert opinion with Keal. In its originating application, the plaintiff estimated its loss of past and future revenues at $2,661,315.

Almost a year after the filing of Saint-Loup's report, the defendant proceeded with an examination for discovery. Based on this examination and other documents obtained, Keal challenged the calculations and conclusions of the report.

Subsequently, the defendant submitted its own expert report in January 2022, produced by the firm RSM Consulting. According to the Superior Court, contrary to what Groupassur claims, this report does not fall under a separate discipline, in this case forensic accounting, from that of the Saint-Loup report, which the plaintiff presents as “an actuarial expertise in profit loss.” This difference justifies new expertise, according to the plaintiff.

Keal asserted that the plaintiff is trying to strengthen the Saint-Loup report criticized by RSM or, on the contrary, to compensate for its weaknesses.

According to the superior court judge, a reading of the two reports confirms that the RSM report is a critical analysis and assessment of the Saint-Loup report. RSM also stated that it could not present its own evaluation of the losses suffered by the plaintiff, as it was unable to validate the reliability of the data used in the calculations of Groupassur's expert.

The plaintiff now calls Saint-Loup's expertise “actuarial.” According to Justice Brossard, this does not modify the content and the real nature of the report, namely to have quantified the past and future losses of Groupassur. The originating application was amended to specify the amount of the claim, which is based on this same report.

Another expert opinion on cybersecurity is still planned and should be provided next winter.

The plaintiff also failed to demonstrate how its own expert would not be able to respond to the criticisms made by RSM in its report provided by Keal.

If the court were to allow a new expert opinion, this would violate the judicial contract between the parties, in addition to upsetting the balance between the parties in the exercise and defense of their respective rights and positions, as provided for in the Code of Civil Procedure.

In a recent decision of the Court of Appeal, rendered on Sept. 2, the court found that the superior court judge was correct in dismissing Groupassur's application.

According to Justice Peter Kalichman, it goes without saying that if the judge had allowed the applicant to file another report on the quantum of damages, this would have delayed the litigation by several months, if not years, forcing the respondent Keal to prepare a new expert report. Justice Brossard exercised his discretion, and his decision was not “unreasonable,” the Court of Appeal concluded.

The problems with Keal's platform lasted a few months. The Keal Technology name has since been dropped and the company now operates under the name Vertafore Canada. Vertafore is headquartered in Denver, Colorado.