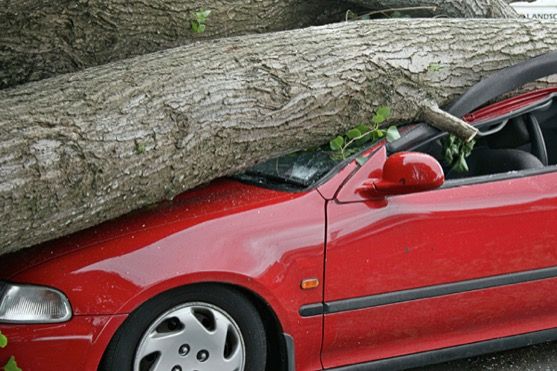 The weather events that hit the province will have caused economic damage at least in the seven figures, Aon stated in its weekly weather report on Sept. 9.

In addition to a power outage affecting 65,000 residents of southern Ontario, trees were knocked down, vehicles were overturned, and structures were damaged, particularly near the shores of Lake Huron.

The most severe damage was recorded in a corridor covering the areas from Kingsbride to Lucknow, due to strong winds from a probable tornado. In the Greater Toronto Area, some streets were flooded as a result of heavy rainfall.

The northern and central United States were also affected by similar climate events on Sept. 7, particularly the areas of Wisconsin, Michigan and Illinois near Lake Huron. There too, the economic damage was in the millions of dollars, Aon reports.