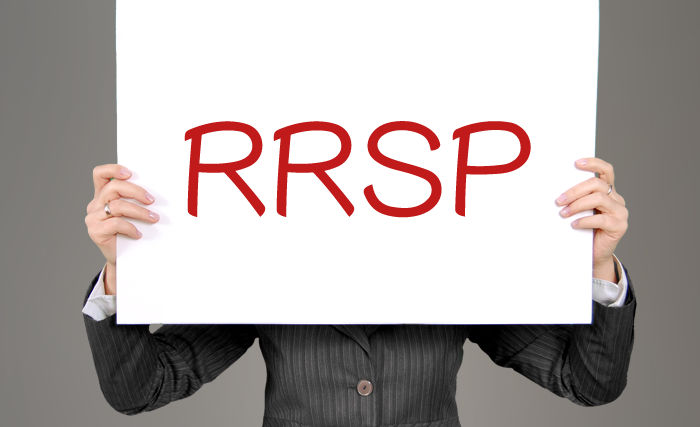 Despite the financial challenges brought on by COVID-19, Canadians increased the amounts they are holding in their RRSPs. But a study by BMO Financial Group also shows a drop in knowledge of the benefits and features of an RRSP.

At the same time, the study found knowledge levels about RRSPs have steadily declined over the past five years:

Ready or not, decumulation is about to go mainstream
The coming wave of retirees need very different service than in the past
Future retirees will need a different approach to financial planning
2021 projection guidelines released for planners
Saving