Only 49 per cent of Canadians are investing in RESPs 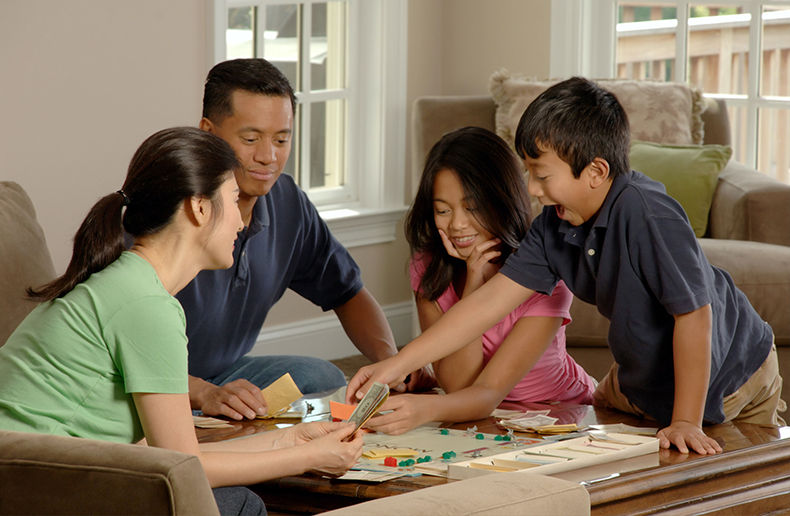 Many Canadian parents need expert guidance and financial advice to help them make the most of the Registered Education Savings Plans (RESPs), according to a new study conducted for Canada Life.

The survey of 1,510 adults conducted in August for the company by Angus Reid, found that the majority of Canadians – 92 per cent – are aware that RESPs exist, but less than half, only 49 per cent, are currently using the savings tool. Just 17 per cent claim to know about RESP benefits or their contribution limits.

“By 2030, the average cost of a four-year, post-secondary degree will be about $111,698 with residence and $55,548 without residence,” the company states, citing research from Knowledge First Financial. “When surveyed by Canada Life, Canadians estimated it would likely cost about $55,070.”

Advertisement
The most popular in Investment
ETF flows in Canada reach $17 billion over the first half of the year
Richmond Hill firm fined $60,000
Acting as power of attorney for a friend and client ends in substantial penalties
Headlines
Regulators expects crypto trading platforms to provide pre-registration details

Parents talking to their children about money issues earlier than before
National home sales fall
Desjardins' profits: P&C down 68.5 per cent, life and health 26.4 down per cent
Study examines the state of Canadians' finances
Saving