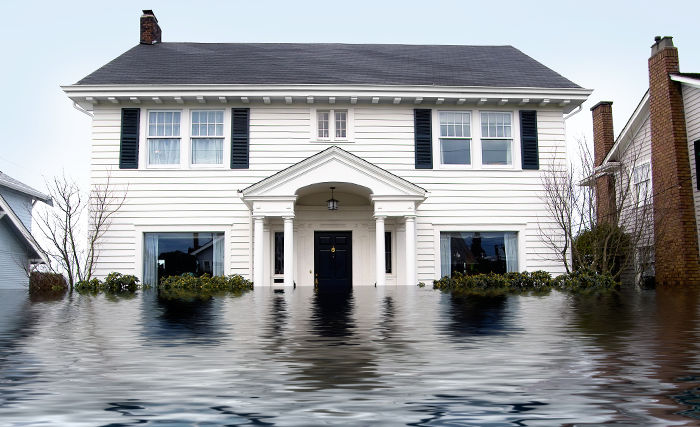 The federal government has announced the creation of the Task Force on Flood Insurance Program, aimed at protecting homeowners at high risk of flooding but who don’t have adequate insurance protection. It will also examine the viability of a low-cost national flood insurance plan and consider options for potential relocation of residents living in areas at the highest risk of recurrent flooding.

The task force is made up of representatives from federal, provincial and territorial governments, as well as the insurance industry.

Flooding is the most common and costly occurring natural hazard in Canada, causing more than $1 billion in direct damage to households, property and infrastructure and affecting thousands of Canadians each year.

At the same time, the government said it will work with First Nations on a dedicated flood insurance program to examine the unique context on reserves.

Both entities will begin their work by January 2021 and will report on their findings by spring 2022.

According to an estimate by the Insurance Bureau of Canada, almost 40 per cent of homeowners had access to overland flood insurance (IBC) in 2019. While the availability of flood insurance in Canada has grown since the insurance industry introduced it in 2015, it is mostly homes in low- and medium-risk areas that have been insured against flood damages. Homeowners in high-risk flood areas cannot access flood insurance because the high costs make it challenging for the industry to offer insurance at an affordable rate.

"More Canadians are exposed to flooding than to any other climate-related peril,” said Don Forgeron, president & CEO of IBC. “Through this Task Force, insurers will work with governments across the country to ensure every Canadian has access to affordable flood insurance. This is a foundational step in an urgent national effort to better protect Canadians, adapt to our changing climate, and build more climate-resilient communities."