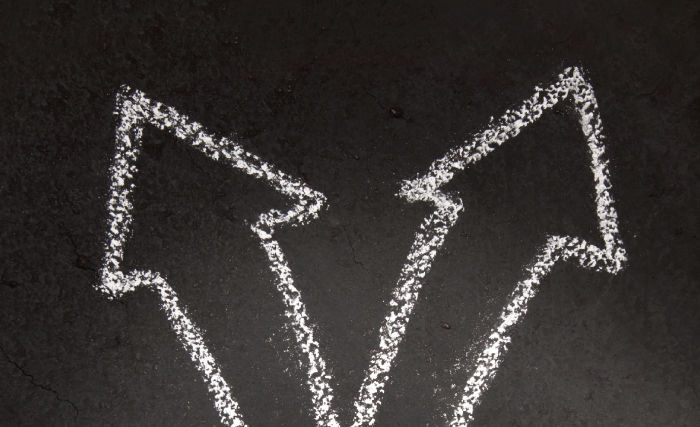 Ninety-three per cent: The magnitude of the increase in Intact Financial Corporation's net income in 2021 compared with 2020. The firm reported net income of $2.1 billion, up $1 billion from $1.1 billion the previous year.

DPW reached $5 billion in Q4 2021, thus soaring by 74.7 per cent, or $2.1 billion, which “mainly reflected the RSA acquisition, which contributed 69 points of growth,” Intact points out. The insurer adds that “commercial lines organic growth was healthy across all segments.”

“We had a milestone year, successfully closing our largest acquisition to date, and delivering strong results for both the fourth quarter and full year,” Charles Brindamour, Chief Executive Officer, commented during the release of these results.

“The acquisition has clearly enhanced our leadership position in Canada, and we are focused on achieving outperformance in the UK&I. The RSA integration remains on track thanks to our people, who have shown extraordinary commitment in supporting our customers amid a new wave of the COVID-19 pandemic,” he adds.

In its MD&A, Intact states that the company remains “on track to realize at least $250 million of pre-tax annual run-rate synergies (before loss ratio improvements) over the next three years.”