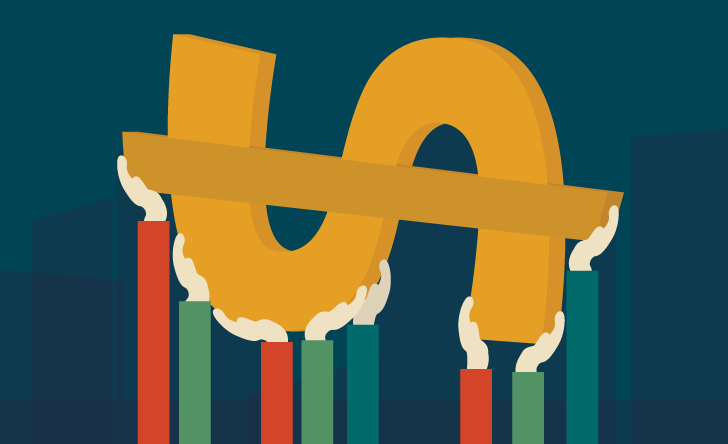 The Office of the Superintendent of Financial Institutions (OFSI) says even before COVID-19 hit, it had developed a capital regime that required Canada's largest banks to have a strong capital base.

For one, countries like Canada that are represented on the Basel Committee on Banking Supervision have agreed to a set of minimum standards for bank capital requirements.

To ensure consistency with international standards, OSFI undergoes regular third-party reviews and has had two assessments in the past decade for which it received the highest rating. “This balanced approach has served Canada well in the past and will continue to serve us well in the future.”

OSFI also has developed a multi-layered capital regime that includes minimum capital levels and a buffer, which also goes beyond international standards

OSFI will continue to monitor capital

The release of these capital buffers takes place when there are periods of economic uncertainty or a downturn and is the first step in OSFI's contingency plan. OSFI also has prohibited dividend increases and cancelled future share buybacks. It will continue to monitor institutions' capital and liquidity levels and if conditions warrant, is prepared to release what’s left of the buffer.

OSFI said all of its measures have helped to build a strong capital regime in Canada that is unique and appropriate to the Canadian context. “Having a robust capital plan is important for the financial stability of the country so that banks remain prepared for severe yet plausible scenarios.”