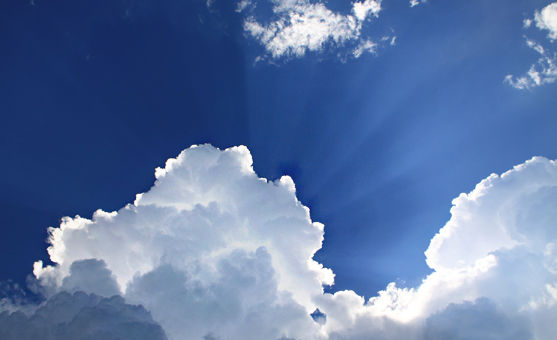 Intact Financial Corporation is soaring at an eleven-year high.

It is also the highest quarterly result recorded by Intact since at least 2011. This is the company's fourth consecutive record-breaking quarter, following record performance in the second, third and fourth quarters of 2020, when Intact surpassed $1 billion in income for the first time.

This five-point improvement stems from with strong favourable prior year claims development and lower catastrophe losses compared with Q1-2020, “where we recorded 3 points of COVID-19 CAT losses,” says Intact.

Intact's net operating income was $357 million in the first quarter of 2021, up from $243 million in Q1 2020. This result equals an increase of 46.9 per cent or $114 million, which reflected “strong growth in underwriting and distribution performances.”

As a result, net underwriting income reached $297 million, compared with $159 million in Q1 2020. This represents an increase of 86.8 per cent or $138 million, “after reflecting an estimated $157 million of relief measures.”

More specifically, net underwriting income decreased by $1 million to $1 million in the Corporate and Other segment.

However, this result has improved:

Intact reports $2.5 billion in direct premiums written across all of its businesses.

This result was up $1 million from the first quarter of 2020 and was “impacted by an additional $75 million of COVID-19 related relief for personal auto customers,” the insurer notes.

More specifically, the $1 million increase was posted in the U.S., where direct written premiums increased from $396 million in the first quarter of 2020 to $397 million in Q1 2021.

A look at premiums in Canada

Canada did not see growth in direct written premiums. They stood at $2.1 billion, the same as last year for the same period.

However, there are variations within this consolidated result. Two lines of business saw a premium increase, while one saw a decrease:

When it disclosed these results, Intact said the financing for the RSA acquisition “is now completed.” The transaction could close on June 1.

“We have made great progress collaborating with the RSA teams as we prepare for integration and transition following closing,” said Intact CEO Charles Brindamour.