Hurricane Ida’s track could cost insurers up to $25 billion 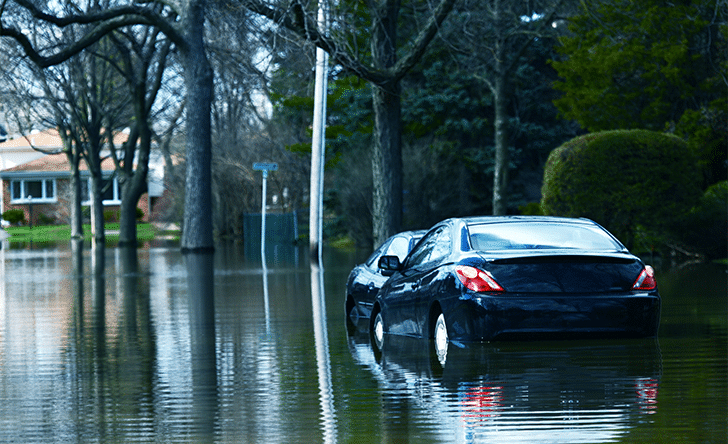 The devastation caused by Hurricane Idaover the past week could cost property and casualty insurers up to $25 billion.

This estimate, made by AIR Worldwide, is echoed by the rating firm Moody's. All the same, the risk modelling firm says that in the best case scenario, insurers will only have to pay $17 billion.

Moody's also reported the estimate by another risk modelling firm, Karen Clark & Company, which anticipated insured damages of $18 billion. However, this firm's forecast does not take into account Ida's track through New York and New Jersey.

Months to determine the final amount

In a report titled Hurricane Ida's Northeast track adds trillions to insurers' losses, Moody's notes that it will take months to determine the extent of insured damage caused by the Category 4 hurricane’s torrential rains, tornadoes and flash flooding that hammered the U.S. Northeast.

What damages will insurers cover? AIR Worldwide lists physical damage to homes and commercial property, along with damage to automobiles, which are usually reported as total losses following such events. The recent rise in car prices will elevate insurers' bills, Moody's adds. Additional losses will be related to wind damage, roof leaks, fallen trees, and business interruption.

Estimated insured losses do not include flood damage, at least for property covered by the US government-backed National Flood Insurance Program (NFIP). Moody's believes, however, that property owners could go to court to dispute the cause of loss. Regulatory intervention is also possible.

Small business owners should be covered for their flood-related losses by the NFIP. Moody's points out that the NFIP’s current reinsurance program provides coverage when flood losses range from $4 billion to $10 billion.

What’s more, inflation in the price of construction materials and of labour may also result in a higher bill for insurers, Moody continues. This phenomenon has been underway for some time, the rating firm points out.

According to Moody's calculations, Ida might be the seventh most costly hurricane in history for insurers in the United States: