Climate change: world is moving in the right direction 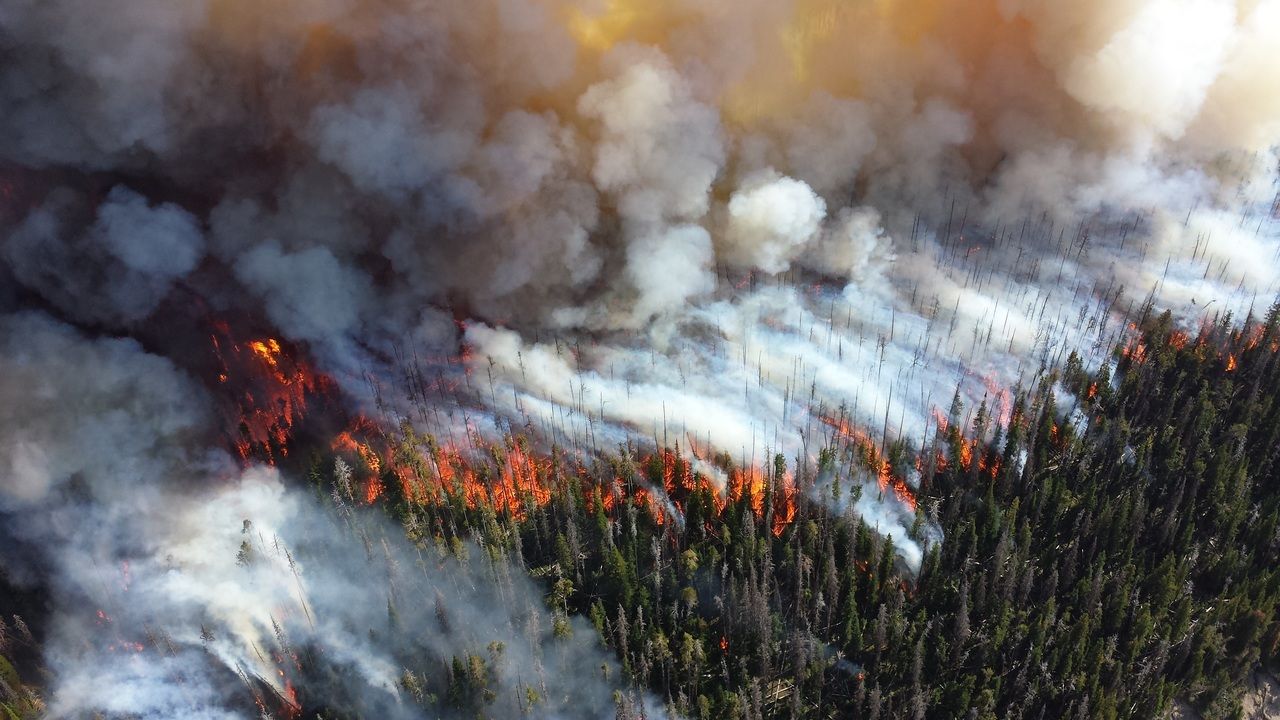 Despite the skepticism that followed COP26 in Glasgow, Scotland in November, some experts are saying that the world is moving in the right direction when it comes to helping relieve issues that cause climate change.

The 2021 United Nations Climate Change Conference, more commonly referred to as COP26, ended with nearly 200 countries agreeing to a pact to scale back coal and fossil fuels and cut carbon emissions. The main goal was to cap the rise in the globe temperature at 1.5 degrees above pre-industrial levels. Canada, as well as more than 100 other countries, pledged to reach net-zero carbon emissions by 2030 or 2050. China said its target was 2060 and India posited its goal would take until 2070.

At a recent Sustainable Fitch event, Claire O’Neill, Managing Director for Climate and Energy at the World Business Council for Sustainable Development, said that COP26 existed to produce a negotiated outcome – and it accomplished that feat.

“Glasgow, by any measure was a great success,” said O’Neill, a former UK climate and energy minister and the former COP26 president-designate. Of even more significance, was the fact that the agreement took place in the midst of a global pandemic, she said.

Erwan Créhalet, lead expert on Climate and Energy Transition at French asset management company, Amundi, said he heard many people talking about “disappointing/contrarian” results after COP26. Some even went so far as to say the meeting was a failure. The results “were disappointing, we are not there yet, in terms of ambition where we should be targeting 1.5 degrees,” acknowledged Créhalet.

Momentum is still there

“But it’s important to convey this message to our investment platforms: things are not stalled. On the contrary, the momentum is still there.”

Canada Energy Regulator recently released a report that the country is on track for a significant reduction in fuel use by 2050. The report projects fossil fuel use, without carbon capture and storage technology will fall by 62 per cent in the next 30 years if the country – and the rest of the world – continue to reduce greenhouse gas emissions. The study also sees individual Canadians cutting their overall energy consumption by 21 per cent over the same period.

At the conference, Créhalet said the industry and investors are starting to raise the bar, which is definitely moving in a positive direction.

He said that his firm, for example, wants to see more visibility on the regulations and policies that will put the world on the right track to reducing emissions by 2050. Amundi is focused on key legislative packages in different parts of the world, including the “U.S. Build Back Better” bill, which can have a substantial economic impact if it takes a tougher stand on emission standards for car makers, for example, as well as credits for the purchase of electric vehicles. “This is really what will shake the markets and be taken into account in our risk assessments.”

O’Neill said COP26 was supposed to finish up on the Paris Agreement last year, but that didn’t happen because of COVID-19.

Now the world has to focus on three main goals: European countries are most interested in climate change, Asia is more focused on biodiversity and the United States is honing in on social justice, she said.

She said what’s happening now is an extraordinary time in terms of all three of those goals.

“This is a transition that is happening at the scale of the industrial revolution at the speed of the tech revolution. What an extraordinary time for problem solvers, innovators and creative thinkers in really dealing with these challenges.”

As for the key themes in 2022, Merina Petroleka, Global Head of ESG Research at Sustainable Fitch, said she believes much will be made to reduce methane gas, a public pledge made during COP26 that will have an impact on the energy, agriculture and waste sectors.

She said that according to Fitch Solutions there are 140 gigawatts of coal-fired power under construction in Asia, with 240 gigawatts more in pre-construction. Many of those power plants are in China and India, which might well go ahead because they don’t require foreign financing.

“But this will probably be one of the last generations of new coal-fired plants that we actually see,” said Petroleka. “The signal and direction of travel is very clear when it comes to coal-fired power generation.”

One area that made progress during COP26 was around electric vehicles, where governments said they would work towards having all sales of new cars and vans being zero emission by 2040 or earlier.

David McNeil, head of Climate Risk at Sustainable Fitch, also noted that a deforestation pledge captured a lot of interest during COP26. While there have been similar pledges in the past, this time some 140 countries signed on to the agreement, encompassing 90 per cent of global forests. McNeil said many developed countries have to work with emerging market countries to help with sustainable timber. “This was quite a step up compared to previous pledges,” he said.

When it comes to deforestation, Créhalet said COP26 was vague in terms of implications compared to all the other different initiatives. But he said he believes many people are putting their efforts into high-tech, scientific changes in other areas, rather than concentrating on deforestation. However, he said if countries delve into ways to reduce gross emissions from lead, which lead to deforestation, they will recognize they have a massive project ahead of them.

O’Neill said the number of retail account openings since 2020 have risen four times higher than pre-COVID levels around the world.

She said more younger people are now involved in ESG products and it is this group that wants to engage with markets.