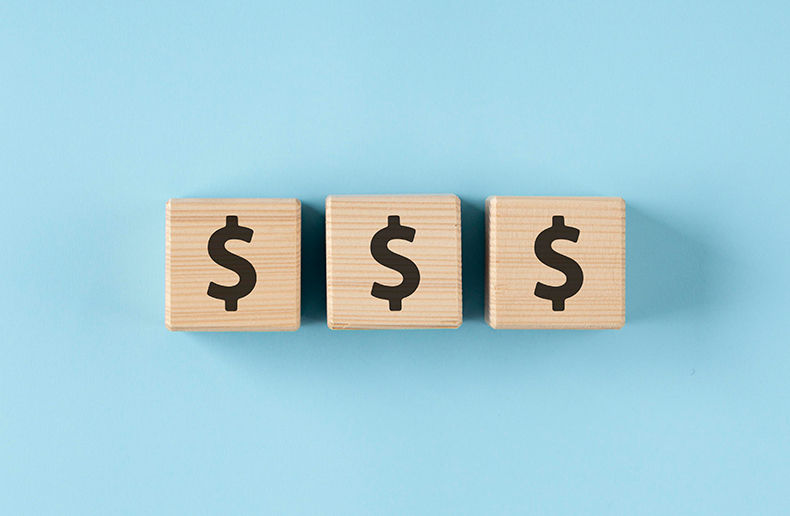 Moody’s Investor Services is maintaining its stable outlook for the global reinsurance sector but says property and casualty (P&C) insurance prices will continue to rise, thanks to climate change, inflation and demand.

Reinsurance buyers expect prices to rise rapidly in 2023, they say, and inflation is increasing claims costs – a key risk to the stable outlook for the sector.

Moody’s says recent catastrophe losses and an increased perception of risk following the pandemic have fueled strong demand for both primary commercial and reinsurance P&C protection. “At the same time, these losses and climate change concerns have prompted a sector wide reassessment of catastrophe risk, with many reinsurers beginning to pull back capacity,” the ratings and research firm said in a statement accompanying the release of two new research reports on the global reinsurance industry.

“Reinsurers earnings had been deteriorating for more than a decade and over the last five years became weak and volatile as a result of COVID-19 and catastrophe claims,” says Moody’s vice president, Helena Kingsley-Tomkins.

Now, however, they say increased prices and higher investment yields should improve earnings over the firm’s outlook period, absent any outsized catastrophes. Price increases since 2017 have contributed to a steady improvement in underwriting results. In 2021 they say the industry achieved a normalized combined ratio of 98 per cent, its strongest since 2012. (Normalized excludes COVID-19 claims, reserve releases and above-average catastrophe losses.)

The firm’s research suggests that inflation is a key threat, already holding back earnings improvements in some lines. “Sustained high inflation could also increase long-term care and medical costs, elevating claims and reserving risk in long-tail liability lines,” they add.

Among buyers of reinsurance surveyed by the firm, meanwhile, 40 per cent expect price increases of more than 7.5 per cent in property lines. The firm also describes increasing demand as companies seek more coverage in an inflationary environment that is driving up property replacement values.

“Although casualty insurance prices are not expected to increase as much as property, 82 per cent nonetheless anticipate pricing increases, with 15 per cent predicting (increases of) more than 7.5 per cent,” the firm writes. “Cedants expect longer-term trends such as rising claim costs as a result of aggressive attorney advertising and involvement in claims, third-party litigation financing and rising jury awards, as well as concerns around rising medical costs, to continue driving up casualty reinsurance pricing.”

This social inflation, they warn, could reduce reserve releases. Russian aviation losses, meanwhile, will be on par with a mid-sized natural catastrophe. They add that the conflict between Russia and the Ukraine exacerbates the risk of severe cyberattack, which could have a significant impact on earnings.

“Only 37 per cent of respondents said that reinsurers currently provide enough capacity and appropriate risk transfer solutions for cyber risks, down from 50 per cent last year,” they write.