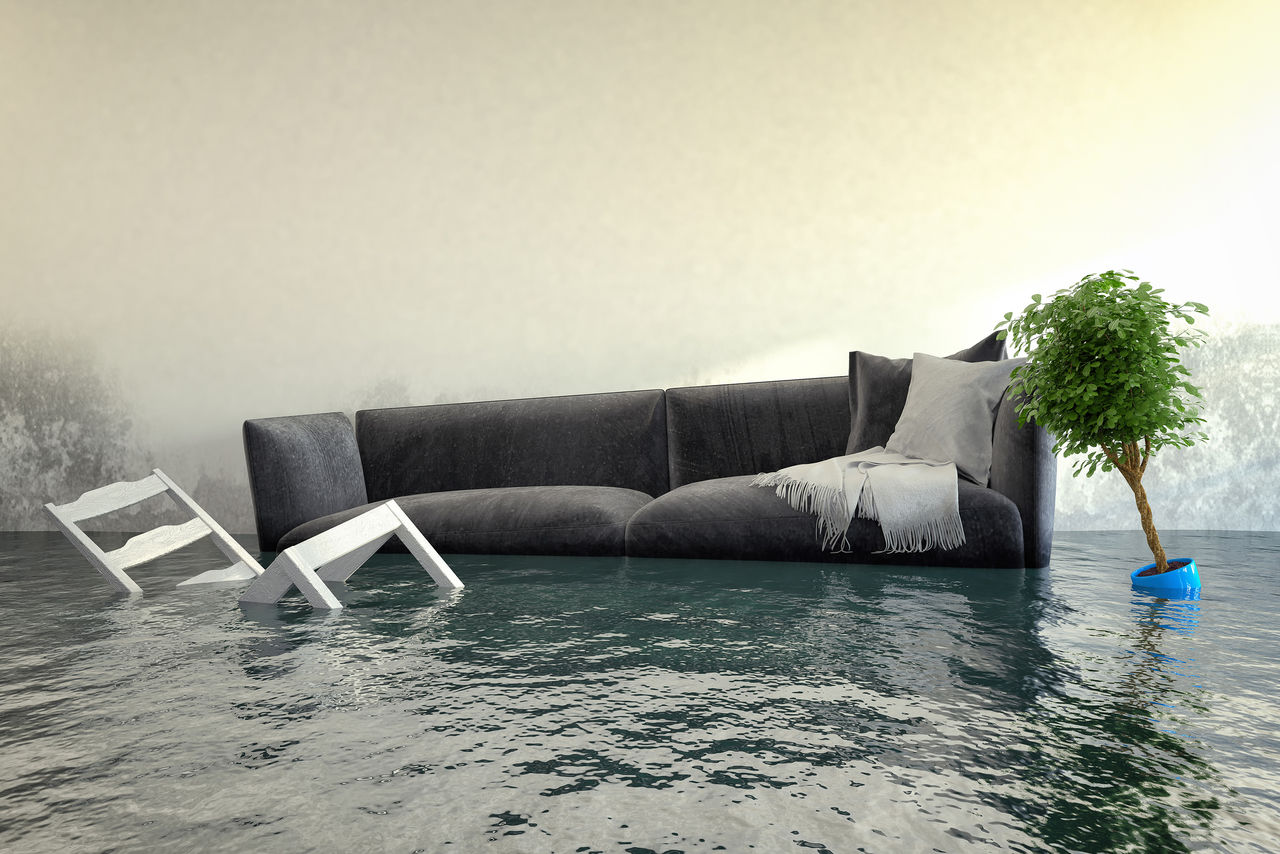 Usually, when disasters cause less damage from one period to the next, insurers’ expenses also drop.

That is why the scenario that unfolded in the first six months of 2021 is so atypical, Aon explains.

Economic losses from natural disasters were lower in the first half of 2021 than in 2020, but insured losses climbed during the same period, Aon said in its Global Catastrophe Recap: First Half of 2021.

Even though insured losses rose by only $2 billion between 2020 and 2021, from $40 billion to $42 billion, insurers are troubled by the fact that this amount is 39 per cent higher than the annual average recorded since the beginning of the 21st century.

In contrast, economic losses slid from $103 billion to $93 billion from 2020 to 2021 for the first six months of the year. This is 16 per cent above the annual average since the beginning of the 21st century, but 32 per cent below the average of the last ten years.

Why is this happening? Damage this past winter was more extensive than usual, especially in the United States. Seventy-two percent of the world’s insured losses in the first quarter of 2021 were reported by our southern neighbour.

As one notable example, the polar vortex that hit the southern United States in mid-February rang up $23 billion in economic losses, including $15 billion in insured losses. Aon notes, however, that the final cost of this catastrophe is not yet known: Insurers are still receiving claims.

Not only was this event was the most expensive winter catastrophe in history, but in the U.S., insured losses in the first half of 2021 were 76 per cent higher than the annual average recorded since the beginning of the 21st century.

Globally, the 163 notable natural disasters recorded by Aon for the first half of 2021 fell far short of the 21st century average of 191 and the median of 197.

Aon is the first company to publish its estimate of economic losses from natural catastrophes for the first half of 2021. Reinsurers Swiss Re and Munich Re also publish summaries on this topic. Their mid-year 2021 reviews had not yet been released by press time.

High-end SUVs top list of stolen vehicles
Insurers will need to leverage digital and analytics to underwrite risks
Uninsurable risks: Canadian insurers more exposed than their peers
Incorporating climate in decision making: A risk not to be underestimated