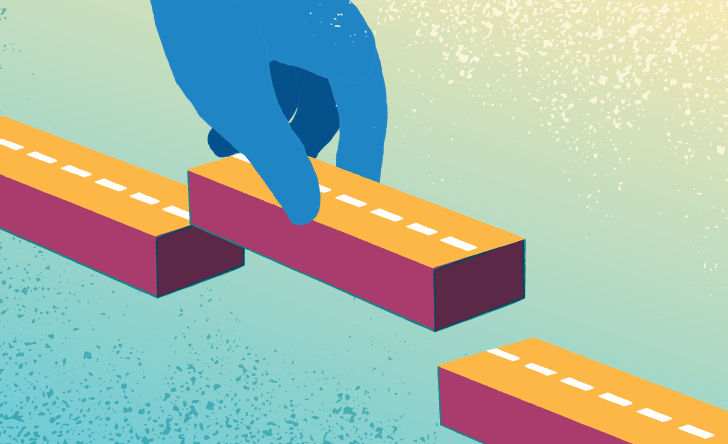 The Mutual Fund Dealers Association of Canada (MFDA) has published a new report, entitled Roadmap for the Design and Implementation of a New Modern SRO, intended to help the Canadian Securities Administrators (CSA) in its current review of the regulatory framework governing securities self-regulatory organizations (SRO).

Overall, the association says creating a new, single SRO capable of regulating all advisory firms in Canada is the best solution, but adds that the 18-month implementation roadmap is flexible and adaptable to accommodate whatever SRO design features and elements the CSA ultimately determines are in the public interest.

“The complexity of securities regulation and the accommodation of the many stakeholder interests require that clear guiding principles and objectives be adopted and adhered to in the design and implementation process,” the MFDA writes. The phased timeline proposed by the MFDA includes the appointment of an independent steering committee in the first months, leading to the last phase 16-18 months later when staff and resources are transferred from existing SROs and regulatory operations are assumed by the new entity.

The MFDA is calling for the CSA to build a new entity instead of merging the operations of existing regulators. They say the new entity, with a new organizational structure and culture, should be flexible in accepting new members and be capable of regulating all advisory firms, with scalable regulatory functions which can be added to as determined by the CSA. The MFDA previously outlined its own proposal for a new SRO in its 2020 report, A Proposal for a Modern SRO.

“The establishment of a new SRO, rather than a merger of MFDA and IIROC (the Investment Industry Regulatory Organization of Canada), provides the greatest opportunity for a successful implementation process that will be the least disruptive to industry participants and most expedient to achieve in a timely and cost-effective manner. It is also most likely to result in a modern, effective SRO with a positive and cohesive culture across Canada,” they write. “The purpose of the roadmap stages described is to provide for the orderly creation of the new SRO with its substantive design features settled, not to negotiate such features.”

Chris Nicholls, chair of the MFDA’s board of directors says the public interest has been an overarching objective of the MFDA in its efforts to assist the CSA. “It has importantly informed the development of this roadmap,” he says.