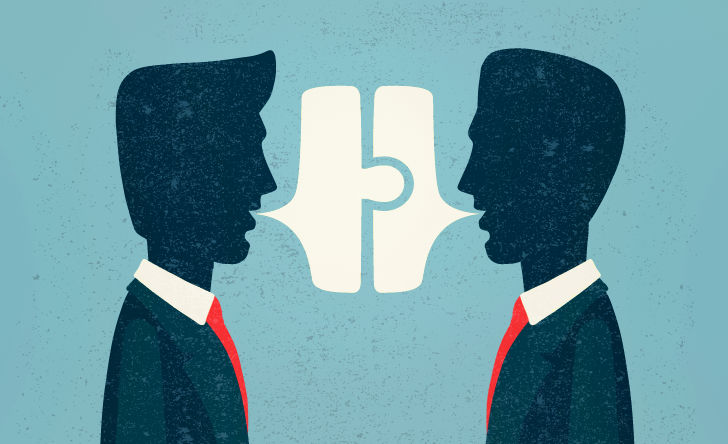 The Investment Industry Regulatory Organization of Canada (IIROC) released a proposal June 9, which proposes to bring IIROC and the Mutual Fund Dealers Association of Canada (MFDA) together as divisions of one consolidated, self-regulatory organization (SRO).

The proposal, entitled Improving Self-Regulation for Canadians, is being published in time for an upcoming review of investment industry SROs by the Canadian Securities Administrators (CSA). IIROC says its objective was to ensure that recommendations made to the CSA are positive for investors, enhance investor protection, have a positive impact on dealers and registrants’ ability to serve Canadians and reduce duplicative regulatory burden.

The MFDA, which published its own position paper back in February, says “it is clear that their proposal is meant to benefit only industry, not investors or the public.”

Andrew Kriegler, IIROC’s president and CEO says the IIROC solution would save hundreds of millions of dollars of duplicative regulatory costs over the next decade. “Our proposal can be implemented within three months, delivering real, tangible benefits to Canadians and to the industry within a year of approval from the CSA,” he says.

IIROC says the consolidation could be achieved without disrupting existing rule frameworks, business models or regulatory fee structures. The complete report can be found here.

“Canadians are severely disadvantaged by the current regulatory structure. It was founded with a focus on specific accounts or products instead of on the investors themselves,” say the report’s authors. “Having multiple regulators involved in the regulation of similar products causes confusion and additional complexity for investors.”

They add that the current fragmentation between the two SROs is inconsistent with the way Canadians want financial products, services and advice to be delivered.

The MFDA’s own report, entitled A Proposal for a Modern SRO, proposes that regulators instead employ a “blank page approach” to create a completely new SRO. “By designing a new SRO from the ground up, rather than simply patching together existing structures, there is an opportunity to pursue meaningful change,” they write.

IIROC’s position paper would appear to take a swipe at that approach. “An existential debate about the merits of going back to the drawing board will only delay progress and enshrine a status quo that is no longer effective or cost-efficient and which has already stifled innovation for too long,” they write. “The opportunity – and imperative – to act is upon us.”

In a statement released in response to the IIROC position paper, MFDA president and CEO, Mark Gordon adds that “any serious revision of Canada’s SRO framework that is truly focused on the public interest needs to address the issue of public confidence. That means addressing the conflict of interest concerns that exist between the mandates of SROs and the interests of SRO members. The MFDA special report addresses these issues through important governance changes that include amplifying the role of the CSA in the governance of SROs. The MFDA special report (also) sets out a framework for a new SRO that is built from the ground up to allow for a truly modern SRO with a culture that puts the public interest first.”

Sun Life spells out its appetite for longevity risk
Emerging technology is shaping expectations
Customer expectations on the rise
The new nudge: Insurers examine the future of customer engagement
Mergers and acquisitions