Winter disasters reigned supreme in the first half of 2021 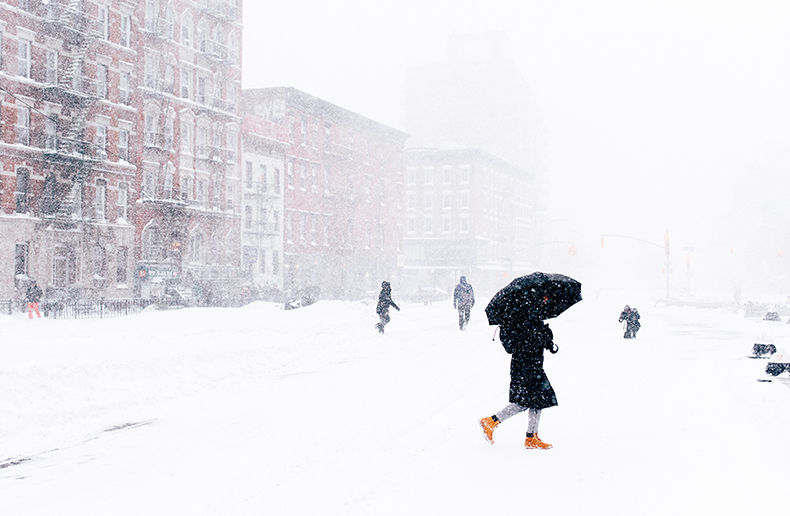 Aon confirms in its summary of catastrophes recorded in the first six months of 2021 that for the first time, winter storms were the main loss driver in a given half-year period.

Major events in Europe and the U.S., including those that caused widespread power outages in February, incurred $34 billion in damage, the highest cumulative total caused by winter storms.

In addition to the two major winter storms in Europe and the U.S., Aon recorded seven other sets of storms that rang up more than $1 billion in insured losses. These storms also accounted for 85 per cent of the economic losses recorded in the first six months of 2021.

Severe weather events have been the most costly peril for insurers since 2000 for the first six months of the year. Insurance companies collectively paid out $301 billion to cover claims since the beginning of the 21st century. The economic damage caused by these catastrophes amounts to $466 billion since 2000, ranking third behind floods, at $492 billion, of which $95 billion was insured.

What’s more, the winter peril is growing, Aon notes in its report. It now accounts for $188 billion in cumulative economic losses in the first half of the year since 2000, including $67 billion in insured losses.

The Co-operators reports 286 per cent increase in net income
Inflation could push up claims for property and casualty insurers
Natural disasters: Europe set a record in June
Insurers in North America: Rating upgrades topped downgrades in the past five years
Claims