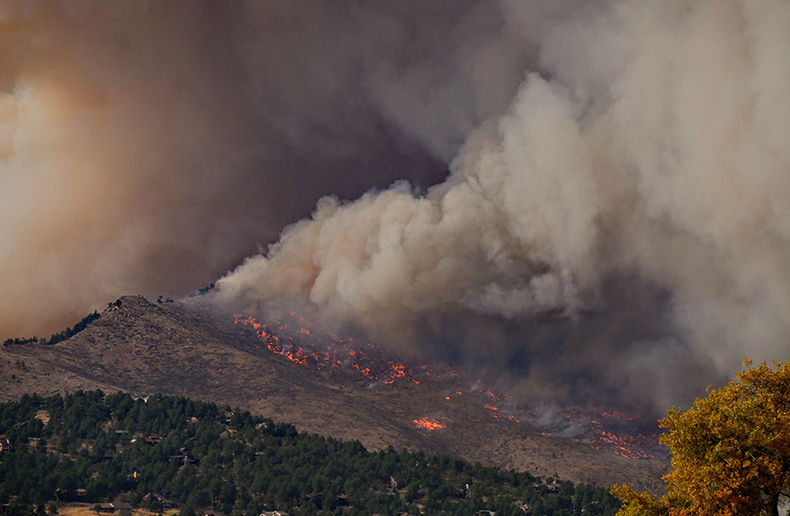 It’s only halfway through 2022, but so far natural disasters have caused losses of US$65 billion, with only slightly more than half of them insured, according to Munich Re.

In its latest report, Munich Re says the U.S. is once again the country with the highest weather-related losses, although extreme multi-day rainfall and severe flooding in Australia made up the main loss burden for the insurance industry of at least US$3.7 billion.

A single thunderstorm front that produced tornadoes in early April in the U.S. destroyed assets worth more than US$3bn. In that storm, three-quarters of the assets were insured – a perfect example of how high insurance density can help absorb the economic shocks of natural disasters.

The greatest humanitarian tragedy was caused by a powerful earthquake in Afghanistan. About 1,200 people died when the quake, with a magnitude of 5.9, devastated the eastern part of the country.

Globally, about 4,300 people lost their lives in natural disasters in the first half of 2022.

In Europe, extreme heat and arid conditions in early summer led to water scarcity and wildfires, especially in Italy, Spain and Portugal. Munch Re said there was a massive glacier collapse in Italy presumably in part due to a large temperature increase in May and June.

Manulife announces partnership with National Geographic Society
Majority of companies have experienced a cybersecurity incident in the past year
Sentiment about the Canadian economy at an all time low among U.S. executives
Close to half of small businesses experienced random cyberattacks in the past year
Climate changes

RBC earnings in 2022: Down 3.6% in insurance, up 19.7% in wealth management
iA launches US advisory firm
Economic crime reported by more Canadian companies than their global counterparts
Manulife’s net income falls 15.4 per cent
Indemnisation