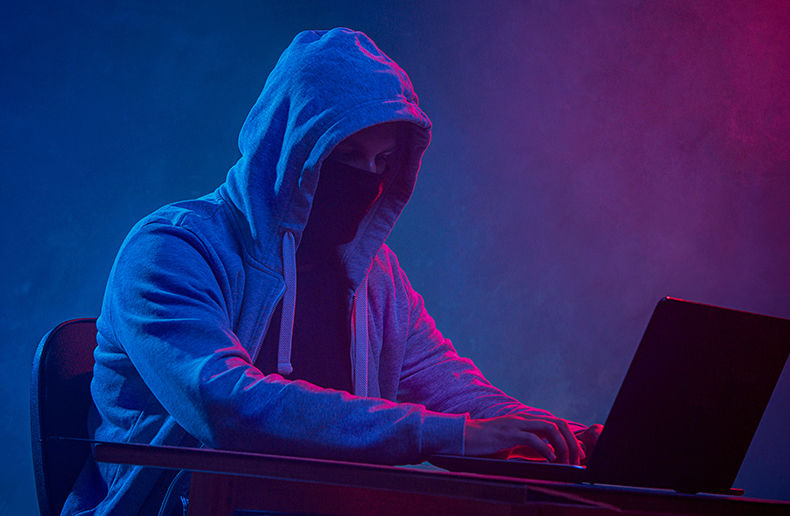 L'Unique General Insurance announced at noon on Sunday that it was targeted by hackers at the end of last week.

The insurer claims to have been the only subsidiary of the La Capitale/SSQ group to have been targeted by this external threat. L'Unique immediately shut down its IT ecosystem, including its telephone systems.

As a precautionary measure, La Capitale and SSQ Insurance have also temporarily suspended operations while the situation is being investigated, to protect the IT environment and client data.

For now, the insurer is sticking to the message conveyed in the notice issued on Sunday, which details the measures it has put in place for each of its subsidiaries. It explains that the first few hours after a cyberattack are critical to understanding and containing the threat. It reassures its customers and partners that the top priority of its executives and IT team is to protect its customers' personal data. The Autorité des marchés financiers was notified very quickly of the situation and is being kept constantly informed of any developments, the insurer confirms in a press release.

L’Unique mentions that it is presently ensuring that systems and data have not been compromised. The insurer says that for security reasons, its IT environment is suspended until the analysis is completed. Service levels will continue to be affected during this time. If data have been compromised, it will promptly contact brokers and clients and take all necessary measures in this situation.

The investigation also continues at La Capitale and Unica, La Capitale's property and casualty insurance brokerage subsidiary outside of Quebec. The entities are confident that they have averted the threat in time. Customer services will gradually resume as soon as the conclusions of the analysis allow, the insurer stated in its press release.

The insurer specified that the integration of systems between La Capitale and SSQ Insurance is still in progress, following the formalization of the merger that took place on July 1, 2020. As a precautionary measure, SSQ's systems have also been suspended while a rigorous analysis is conducted. The analysis is sufficiently advanced to conclude that no suspicious activity in SSQ's environment or external threats have been detected. Services are gradually resuming the time it takes to reactivate all computer systems, the insurer said.

The insurer ended its announcement by reassuring its customers that it is committed to restoring services as quickly as possible, and thanks them for their understanding.

[Note: as of noon on December 7, the website was working as usual. Unica says that its phone services are temporarily unavailable.]