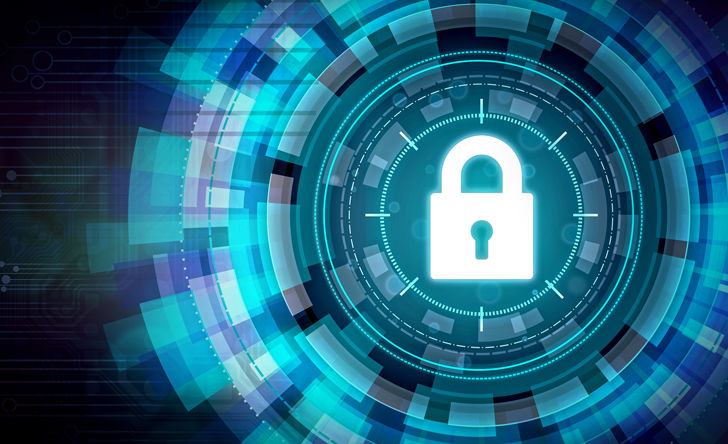 The cyber attack on L'Unique General Insurance on December 3 did not compromise any of the firm’s data, La Capitale told the Insurance Portal on December 15, in an email.

The data at the insurer’s sister companies La Capitale Insurance and Financial Services, SSQ Insurance and Unica Insurance are also secure. These firms’ operations had been suspended to protect the computer environment and customer data, and to let them analyze the situation.

This analysis at L'Unique is almost finished, La Capitale says. The analyses are encouraging and the results will be announced as soon as possible, the insurer adds.

L’Unique has resumed operations, the insurer adds, after an exhaustive analysis of its systems. La Capitale emphasizes that the highest standards in terms of information security continue to be applied. The response speed of the IT teams and the effectiveness of the protection measures were crucial in limiting the scope of this attack to a minimum. The telephone and computer systems of La Capitale, SSQ Assurance and Unica were gradually reopened once all risks had been eliminated, the insurer says.