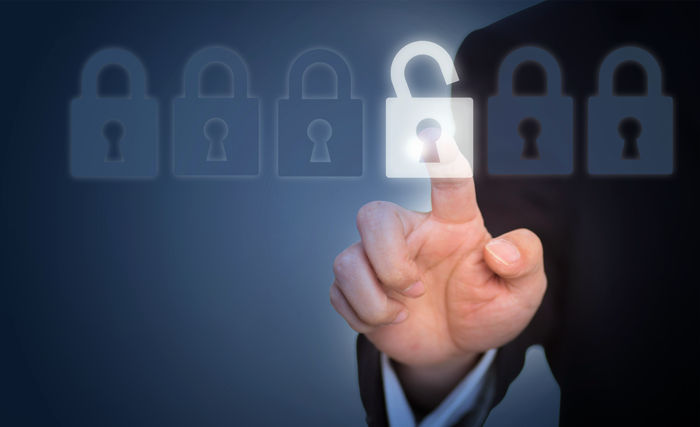 The cyber attack that L'Unique General Insurance sustained on December 3 seems to have targeted the data in a few dozen commercial surety accounts.

On December 17, L'Unique shared the results of its post cyber-attack investigation with the Insurance Portal. On December 15, the company said no data had been compromised among its sister subsidiaries: La Capitale, SSQ and Unica.

The insurer says it has already contacted the affected business customers to offer them all the support and protection measures required in this situation. Further, the gradual resumption of services is well under way and the insurer is optimistic that all its systems will be operational in the coming days.

L'Unique credits its IT team’s response speed and the effectiveness of the protection measures for minimizing the scope of this attack. "We are continually working to improve our IT security measures, and this episode only reinforces our commitment to do just that," the insurer says.

The Autorité des marchés financiers was quickly notified of the situation, L'Unique, which is the P&C insurance brokerage subsidiary of La Capitale. "It was kept constantly informed of developments.”

As for Promutuel Insurance, both its website and that of its mutuals remains offline and has been down since last weekend. On Wednesday, employees still could not access their e-mails, the Insurance Portal learned. The insurer has not published an official update since the evening of December 12.