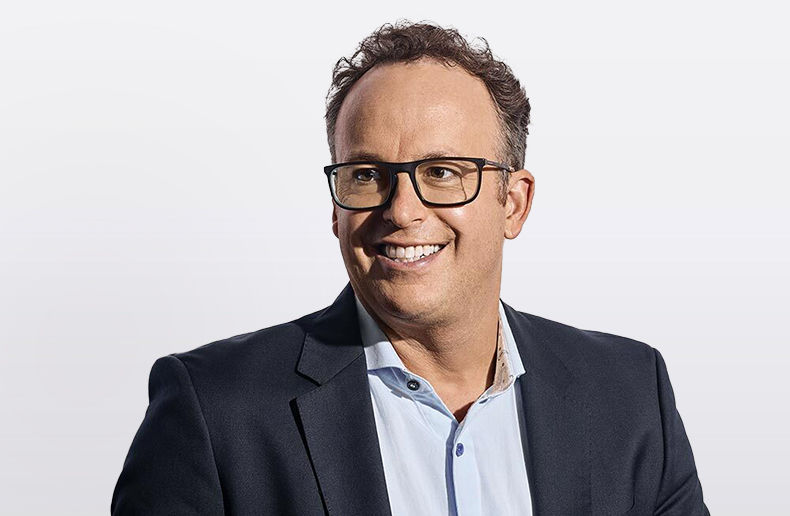 The new name under which La Capitale/SSQ will continue its operations following its merger.

CEO Jean-François Chalifoux informed the Insurance Portal of the name Dec. 3, soon after making the announcement to his 5,000 or so employees.

Why did he choose Beneva? "We coined the word," Chalifoux explains. “If you break it down, you have ‘Bene,’ which is associated with benevolence, and ‘va,’ which is a word of action, of movement [Note: it means ‘goes’ in French]. It was important for us to find a word that resonated well across the country. It's a positive, far-reaching term.”

Beneva's CEO also confirms that the La Capitale and SSQ Insurance brands will not disappear immediately.

“It's a gradual rollout, so the three brands will continue to coexist for some time to come. We still have many insurance contracts issued under the La Capitale and SSQ brands. As long as we continue to integrate our technological ecosystems, they will coexist.”

As for the marketing aspect, Chalifoux says that today's launch is more internal. The advertising campaigns of the two merged insurers will continue over the next few months, he says, but “there will be an association with Beneva.”

"We want the transition to be done gradually for customers. We're replacing two brands that still have ample traction in Quebec. Beneva will become much more visible over time, especially as our ecosystems and operations get integrated," Chalifoux says.

L'Unique will keep its name

What about the P&C insurance brokerage subsidiary L'Unique assurances générales? It will remain independent of the Beneva brand, Chalifoux says.

"L'Unique remains L'Unique. We haven't given any thought to the brand evolution," he says. “The brands that are being replaced today are La Capitale and SSQ Assurance."

Over the next few months, the gradual transition will allow the company to "focus on defining and deploying the company's target culture,” Chalifoux says.

He also confirmed to the Insurance Portal that the company will continue to be based in Quebec City. Both La Capitale and SSQ had their head offices there.