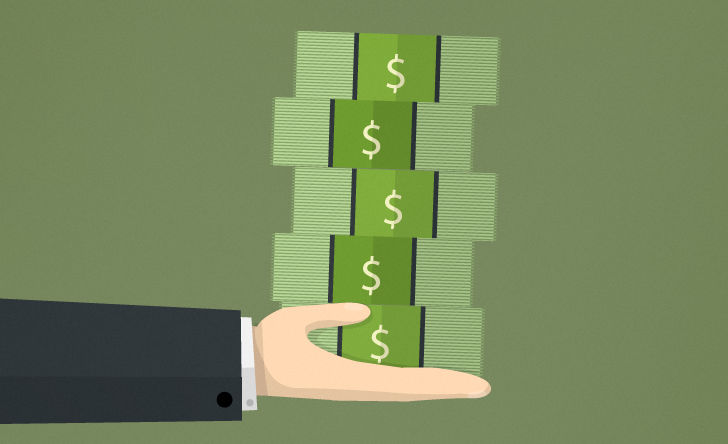 “Damaging winds, thunderstorms, and flooding rains swept across eastern Canada and the Canadian Maritimes between March 26-29,” they write. “Impacts included flash flooding in the Greater Toronto Area, shoreline flooding along the Great Lakes, ice jams, and widespread wind damage. Economic and insured losses were expected to be in the tens of millions (USD).”

“Intense winds occurred across western Canada and the Canadian Prairies between January 12-14. The greatest impacts occurred in southern regions of British Columbia, Alberta and Saskatchewan, as wind gusts topped 100 kph. Total economic losses were estimated at USD $120-million. A majority of the costs were insured,” Aonreports in an earlier recap of January’s weather events.

Another storm system, they add, tracked across western Canada and the Prairies January 19-20. “Damaging downslope winds and bursts of heavy snowfall resulted in a corridor of damage across portions of British Columbia, Alberta and Saskatchewan, with notable impacts in the City of Edmonton. Total economic and insured losses were each anticipated to reach into the 10s of millions (USD).”

The global report also looks at the number and severity of weather systems and events (drought, landslides, flooding, earthquakes) that have occurred during the month, impacting the United States, South America, Europe, the Middle East, Africa, Asia and Australia, New Zealand and the South Pacific Islands.