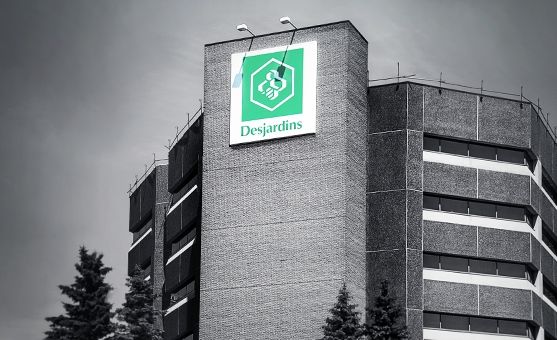 Desjardins Group released its second quarter earnings figures August 11, showing a significant decline in surplus earnings during the quarter and for the six months ended June 30, 2020.

Desjardins says the decrease in surplus earnings was due in part to higher claims experience in property and casualty insurance, thanks to the catastrophic hailstorm in Alberta during the second quarter of 2020. (No catastrophe occurred during the same period in 2019.) The company also says it refunded auto insurance premiums worth $155-million to members and clients during the period. Losses were partially offset by sustained growth in operations and higher premium income brought in by the company’s property and casualty insurance segment.