COVID-19 put the kibosh on a major insurance industry transaction 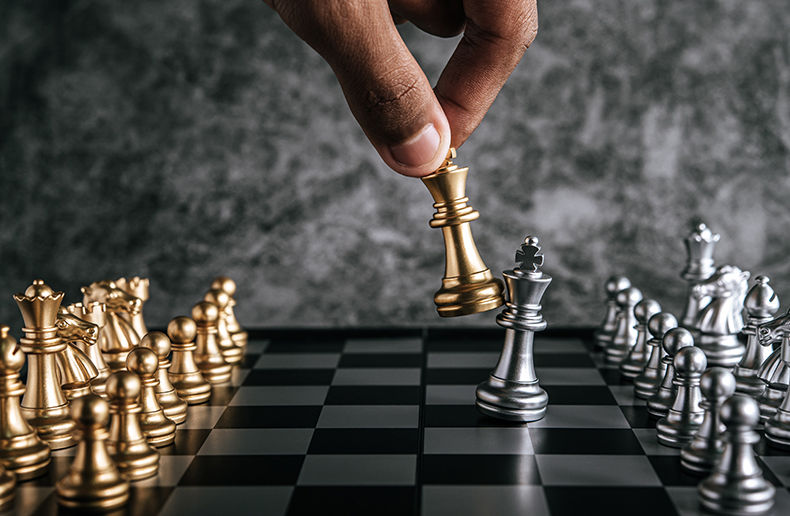 After wreaking havoc with insurers’ financial results, COVID-19 has now caused a large deal in the industry to collapse.

“In light of the current unprecedented conditions and significant uncertainties threatening the global economic outlook, Covéa has indicated to Exor that the context does not allow the contemplated acquisition of Partner Re to be carried out on the terms initially envisaged,” Covéa said in a brief release published on May 12.

As the transaction imploded, the Exor board of directors issued a release confirming Covéa’s “refusal” to finalize the agreement concluded between the two organizations, stating in passing that PartnerRe “is not expected to be significantly affected” by COVID-19.

“The Board therefore reiterated its strong belief that a sale of PartnerRe on terms inferior to those established in the MOU fails to reflect the value of the Company,” Exor adds.

The announcement of the transaction on March 3 prompted Standard & Poor’s (S&P) to revise its rating outlook for PartnerRe, from stable to positive. On May 15, the agency announced that it changed PartnerRe’s outlook from positive back to stable, due to the cancellation of the transaction. PartnerRe’s ratings were affirmed.

“Covéa tried to renegotiate the terms of the deal in light of COVID-19 outbreak and resulting global recession, but EXOR decided to retain ownership [of PartnerRe]. It is hard to say whether the deal could be revived, but we see low probability of that and of EXOR entertaining any other offers in view of the current depressed valuations in the sector,” S&P explains.

Covéa specializes in property and liability insurance. It insures one in three French households, equal to 11.5 million insured, through its three brands: MAAF, MMA and GMF.

PartnerRe, one of the 10 largest global reinsurers, offers P&C and life and health insurance mainly in North America and Europe. Founded in Bermuda in 1993 in the wake of hurricane Andrew, it was acquired by Exor in 2016, for US$6.7 billion.

Four years later, in March 2020, Exor signed a sales agreement with Covéa for a total amount of US$9 billion in cash plus a cash dividend of US $50 million to be paid before the closure of the deal.

“The proposed acquisition would enable Covéa to consolidate its diversification and internationalization, by creating a top tier European insurance and reinsurance Group,” Covéa explained in March, when it announced the transaction.