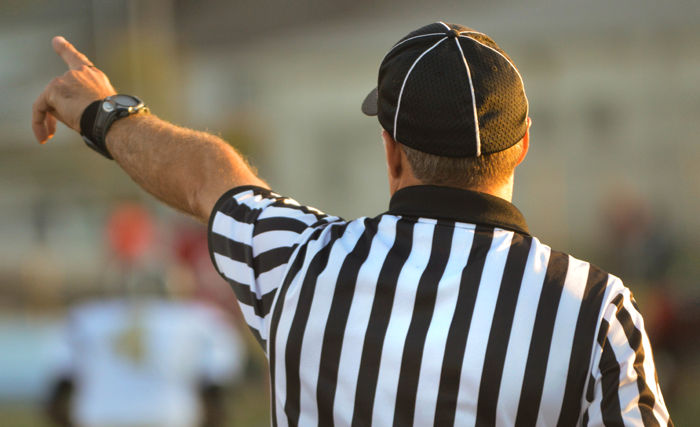 Aon and Willis Towers Watson (WTW) have been trying for months to get approval for their merger from several leery regulators. One agency has officially acted to quash the deal: the U.S. Department of Justice (USDJ).

The USDJ announced on June 16 that it has filed a civil antitrust lawsuit in the U.S. District Court for the District of Columbia. The suit alleges that the two companies operate “in an oligopoly” and that they would have “even more [leverage] when [the] Willis deal is closed.”

The goal is clear: “Block Aon’s $30 billion proposed acquisition of Willis Towers Watson, a transaction that would bring together two of the ‘Big Three’ global insurance brokers,” the USDJ explains.

“Today’s action demonstrates the Justice Department’s commitment to stopping harmful consolidation and preserving competition that directly and indirectly benefits Americans across the country,” Attorney General Merrick B. Garland said as part of this announcement.

“American companies and consumers rely on competition between Aon and Willis Towers Watson to lower prices for crucial services, such as health and retirement benefits consulting,” he continues. Allowing Aon and Willis Towers Watson to merge “would reduce that vital competition and leave American customers with fewer choices, higher prices, and lower quality services.”

Proposed divestitures are not enough

In recent weeks, Aon and Willis Towers Watson have committed to selling several of their businesses to reassure the authorities. However, these steps are not enough to appease the U.S. Department of Justice.

“The complaint alleges these proposed remedies are inadequate to protect consumers in the United States. The complaint also alleges the U.S.-focused divestitures in health benefits and commercial risk broking, in particular, are wholly insufficient to resolve the department’s significant concerns,” the USDJ’s media release reads.

Aon and WTW “disagree” with USDJ

Aon and Willis Towers Watson responded to the US Department in a joint statement. Notably, it mentions that the two brokerage titans: “disagree with the U.S. Department of Justice's action, which reflects a lack of understanding of our business, the clients we serve and the marketplaces in which we operate.”

We operate “across broad, competitive areas of the economy and our proposed combination will accelerate innovation on behalf of clients, creating more choice in an already dynamic and competitive marketplace,” they add.

Aon and WTW say they continue to “make material progress” with other regulators around the world and “remain fully committed to the benefits” of their merger.