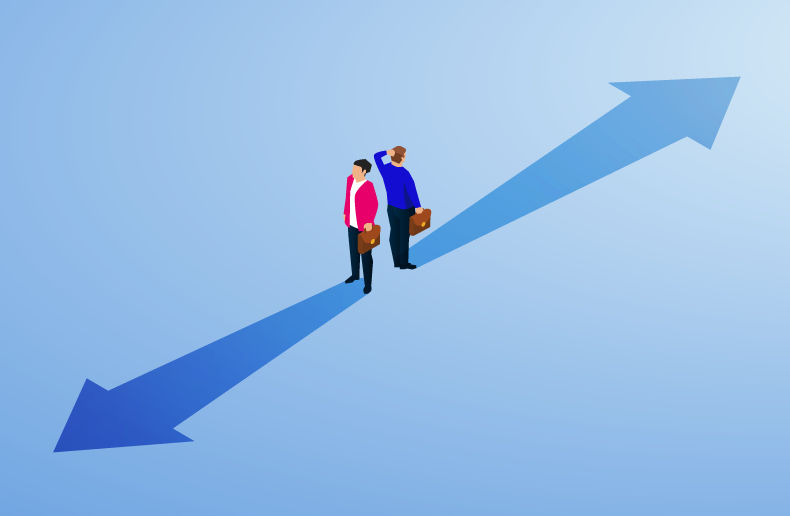 The firms had been trying to combine their operations since March 9, 2020. In order to get approval from various authorities around the world, they had agreed to sell off several of their businesses subject to the completion of the merger.

However, in a joint statement dated July 26, Aon and Willis Towers Watson announced that they have “agreed to terminate their combination agreement.”

Although they got the green light from the European Commission about two weeks ago, the two brokerage giants announced that they “reached an impasse with the U.S. Department of Justice (DOJ)."

“The DOJ position overlooks that our complementary businesses operate across broad, competitive areas of the economy. We are confident that the combination would have accelerated our shared ability to innovate on behalf of clients, but the inability to secure an expedited resolution of the litigation brought us to this point,” Aon CEO Greg Case explains.

The U.S. Department of Justice had been trying to block the proposed merger since June 16, when it announced that it would sue Aon and Willis Towers Watson. It argued that their merger would “eliminate this important competition in five markets.” A dispute had since arisen over the scheduling of the trial date.

Aon says it will pay a $1 billion termination fee to Willis Towers Watson as part of the cancellation of their agreement.

The firms add that “Willis Towers Watson's proposed scheme of arrangement has now lapsed, and both organizations will move forward independently.”