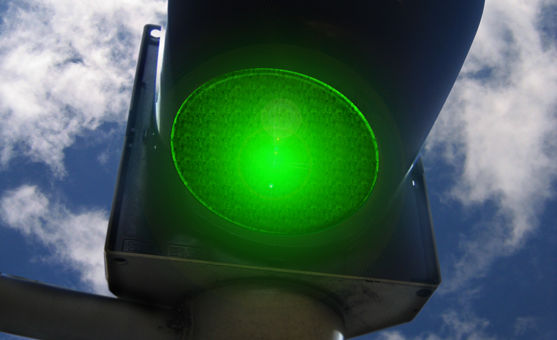 The European Commission (EC) opened an “in-depth investigation” on December 21, 2020. On July 9 the Commission announced that it has approved the acquisition of Willis Towers Watson (WTW) by Aon under the European Union Merger Regulation.

The Commission decided to investigate because it was concerned that the merger of the two brokerage giants would reduce competition in the insurance and reinsurance markets in which they operate. It ultimately set some conditions for the transaction.

“The approval is conditional on full compliance with a substantial set of commitments offered by Aon, including the divestment of central parts of WTW's business to the international brokerage company Arthur J. Gallagher,” the European regulator states.

To satisfy various regulatory authorities, Aon and WTW had recently agreed to sell several of their businesses to competing companies, including the American firm Arthur J. Gallagher.

“The commitments will strengthen Gallagher in its capabilities in reinsurance and commercial risk brokerage and improve its footprint in the European Economic Area (EEA),” says the European Commission. Arthur J. Gallagher will become "a credible alternative to the combined entity post-transaction,” the regulator notes, calling the U.S. broker "the next closest competitor to the 'big three,'" — Aon, WTW and Marsh & McLennan.

In a joint statement issued following the European Commission's conditional approval, Aon and WTW call the decision “a major step that demonstrates continued progress toward obtaining regulatory clearances for the proposed combination.”

However, they point out that “the combination remains subject to the receipt of required regulatory approvals and clearances, including with respect to United States antitrust laws.”

The U.S. Department of Justice announced on June 16 that it had filed a civil antitrust lawsuit in the U.S. District Court for the District of Columbia, seeking to block the merger. The trial could begin in November.

Several other regulatory authorities around the world are closely studying the proposed combination. They include the New Zealand Commerce Commission and the Competition and Consumer Commission of Singapore.

Contacted by the Insurance Portal, the Competition Bureau Canada confirmed that it is reviewing the proposed combination as well. "Under the Competition Act, the Bureau has the mandate to review mergers in order to determine whether they are likely to prevent or lessen competition noticeably," it says.