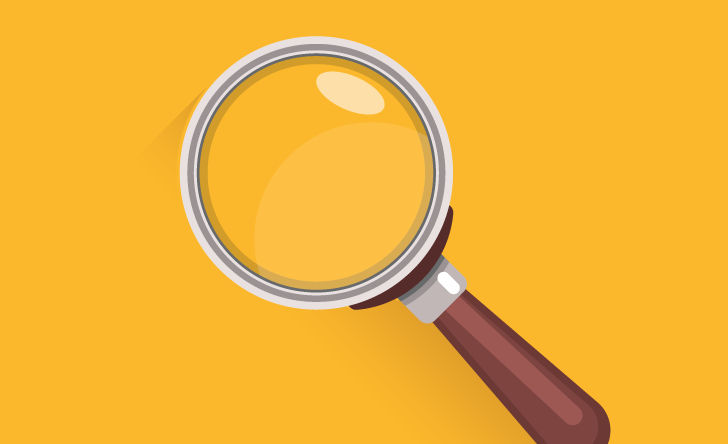 The European Commission has opened an in-depth investigation to assess the proposed acquisition of Willis Towers Watson by Aon, citing the potential for reduced competition and higher prices for European customers in the commercial risk brokerage market.

The Commission, which is co-operating with competition authorities around the world, said its initial market investigation identified a number of concerns dealing with the supply of commercial brokerage services, especially to large multi-national customers that depend on brokers with a high level of expertise and a global presence.

The Commission is concerned that the transaction may reduce competition for brokerage services to large multi-national customers in everything from property and casualty insurance issues, to financial and professional services, as well as credit, cyber and political risk, and space and aerospace manufacturing risks.

Two of only three that can provide such services

“At this stage, the Commission considers that Aon and Willis Towers Watson are two of the very few brokers that are able to provide these services on a multi-national scale,” it said in a statement.

Aon and Willis Towers Watson have decided not to make any commitments during the initial investigation to address the Commission's preliminary concerns.

Aon plc announced back in March that it had reached a definitive agreement to buy Willis Towers Watson in a deal valued at $30 billion.

If it goes ahead, the combined equity value of the merged companies will be about $80 billion and create the world’s largest insurance brokerage, surpassing Marsh & McLennan Companies.