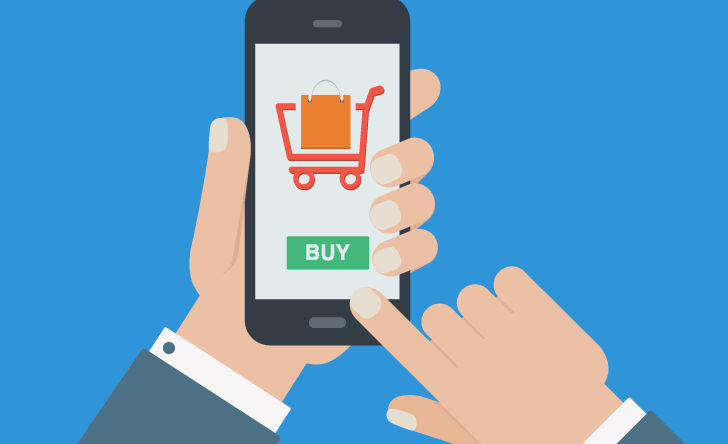 According to FP Canada, more than half of Canadians it surveyed recently in an online Angus Reid Forum are concerned about their current financial state. Monthly subscriptions and buying additional items in order to obtain perks, however, are two top sources of unconscious spending – purchases that are made out of convenience or habit rather than with an eye on budgets or long-term financial planning.

The survey of 1,502 Canadians conducted in late October 2022, found that 69 per cent who work with a Certified Financial Planner (CFP) or a Qualified Associate Financial Planner felt better about their overall financial picture, compared to 38 per cent of those who use no financial planning assistance at all.

The survey, however, found the majority have not changed their unconscious spending habits over time. Charging monthly subscriptions to credit cards was a spending decision reported by 64 per cent of those surveyed, while using credit cards to make other payments was a habit admitted to by 59 per cent of those surveyed. Adding additional items to orders to get a perk like free shipping was another commonly cited area of increased spending. FP Canada says the survey was conducted to encourage Canadians to bring mindfulness to their unconscious spending habits.