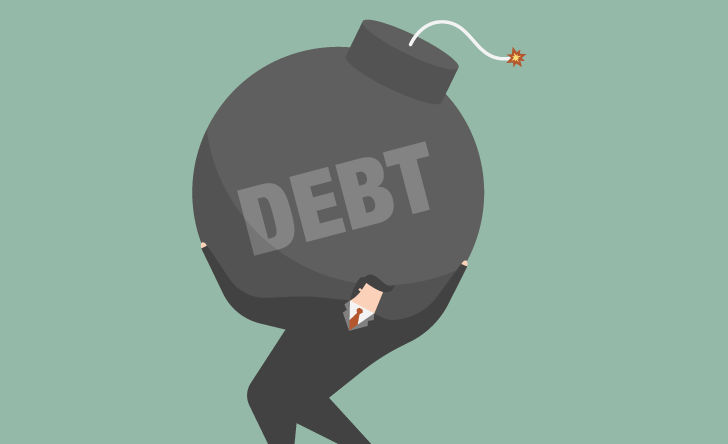 Small business loan platform and the Angus Reid Group say a wave of loan refinancing is coming in Canada in 2023, as many small businesses who took Canada Emergency Business Account (CEBA) loans during the pandemic, struggle to pay them off in time to obtain loan forgiveness from the federal government.

They say CEBA recipients who pay their loans in full by December 31, 2023 are eligible for up to $20,000 in loan forgiveness from the federal government. “One option for repaying CEBA loans is securing a conventional loan. In this scenario, lenders may receive hundreds or even thousands of loan applications in the span of a few months, which could put a significant strain on lending operations,” says JUDI.AI, a small business loan platform operator.

Under the CEBA program, interest-free loans, up to $60,000, were given to nearly 900,000 Canadian small businesses. Total CEBA funding issued under the program totalled $49-billion.

Of those who took the funding, 74 per cent have not fully repaid their loan. Awareness of loan forgiveness is high and 71 per cent plan to pay by the end of 2023, but 29 per cent do not currently have a plan to repay, or are not sure if they will repay by the deadline.

The company says within a span of a few months, lenders might see 50 per cent of existing CEBA borrowers apply for credit. Of those applications, the firm says 50 per cent could be funded.

“Many businesses are going to be looking for options,” says Angus Reid Group senior vice president and managing director of research, Demetre Eliopoulos. “This research shows that many businesses are likely to be considering refinancing as the deadline draws near.”