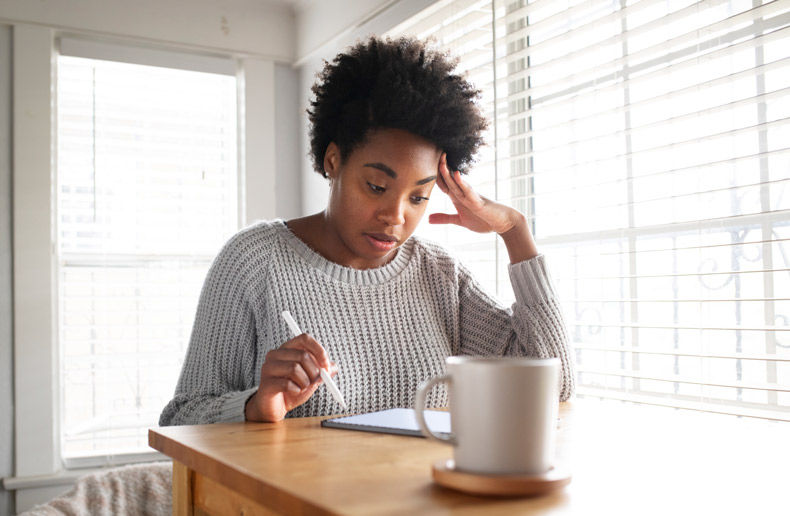 The Credit Counselling Society, in looking at a number of surveys from Pollara, Angus Reid and Ipsos, says that Canadians, many of whom are already pessimistic about finances, are also “downright angry” about the situation.

From Pollara, they point to the new monthly survey of 2,013 Canadians to inform the firm’s Rage Index. The most recent survey, conducted in July and August, found that 32 per cent felt angry about their personal financial situation.

“People can have different emotional responses to financial stress, and anger is certainly one of them,” says Anne Arbour who works with the credit counselling group. “It can be a very powerless feeling to be in financial trouble, especially in a difficult economy like this one.” She adds that taking action can be a great antidote to the feeling.

The society also points to a recent survey of 2,279 Canadian adults conducted by the Angus Reid Institute in early August, that found just over half of Canadians, 52 per cent said they couldn’t manage a sudden expense of more than $1,000. They also add that 39 per cent worry they have too much debt.

Consumer confidence, meanwhile, is sitting at its lowest point since April 2021, this according to the Ipsos Global Consumer Confidence Index, a global survey of more than 17,000 adults from 23 countries, conducted in July and August. “The results highlight an increasing trend of pessimism when it comes to economy and finances,” they write, but add that simply talking to an expert can go a long way to alleviating some of the negative feelings that come with financial stress.