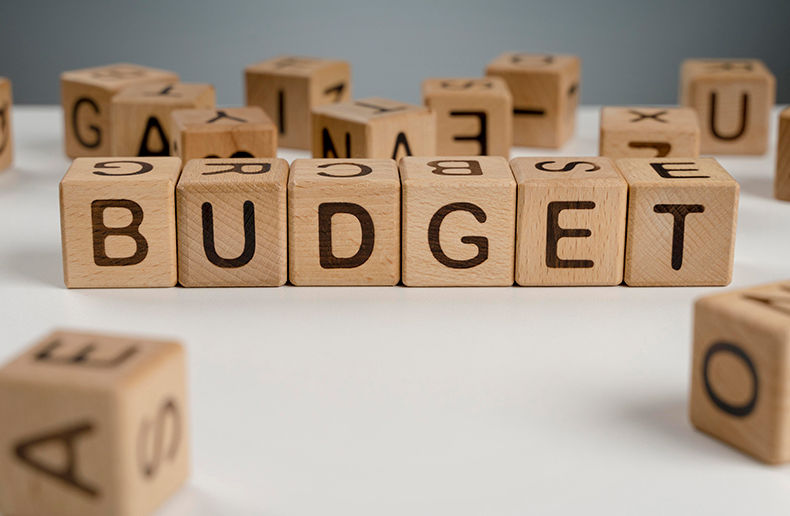 The Conference for Advanced Life Underwriting (CALU) has prepared a submission for the House of Commons Standing Committee on Finance, as part of the pre-budget consultations taking place ahead of the 2023 federal budget’s release.

In its submission, CALU asks the government to continue supporting the successful transition of small businesses to family members, to update and make more transparent the factors that are used to establish Registered Retirement Income Fund (RRIF) minimum payments and to provide dental care and prescription drug coverage, only to Canadians who do not currently have any coverage.

“According to the Canadian Life and Health Insurance Association (CLHIA), 26-million Canadians have supplementary health insurance including prescription drug coverage, and that of the nearly 70 per cent of Canadians with dental coverage, over 85 per cent are covered through a private insurance plan. These individuals are very well served by those prescription drug and dental plans, with coverage that generally exceeds provincial and territorial plans,” they write.

“CALU therefore believes that the federal government should limit publicly-funded prescription drug and dental coverage to those who need it without affecting existing workplace programs.”

They add that initiatives should be designed to avoid unintended consequences, particularly those that could arrive if employers are incentivized to drop existing plans in favour of a federal plan.

In looking at the intergenerational transfer of businesses, meanwhile, CALU says it was pleased when private member Bill C-208 was enacted in June 2021, allowing more equitable business transfers made to a child or grandchild. This reverses earlier legislation which discouraged the transfer of private business to the next generation of family members, as any business transactions executed with an arm’s length purchaser were treated more favourably under the Income Tax Act.

“The Department of Finance (has) expressed concerns that the exception provided by Bill C-208 is too broad and could result in tax avoidance transactions,” CALU writes. “It formalized these concerns by announcing in July 2021 that it planned to amend sections to restrict such opportunities for tax avoidance.”

The association goes on to suggest that the government continue to support the successful transition of small business to family members by ensuring that changes continue to facilitate genuine intergenerational share transfers.

Finally, the submission reviews RRIF withdrawals, calling on the government to update and make more transparent the factors that are used to establish RRIF minimum payments and introduce a process for the regular review of the RRIF minimum payout formula.

“CALU shares the view of many seniors that current RRIF rules do not reflect the fact that Canadians are working longer than ever before and the length of retirement is generally longer than in the past due to increasing life expectancy,” they write. “When they are forced to draw down their tax-deferred savings, they risk outliving their funds.”