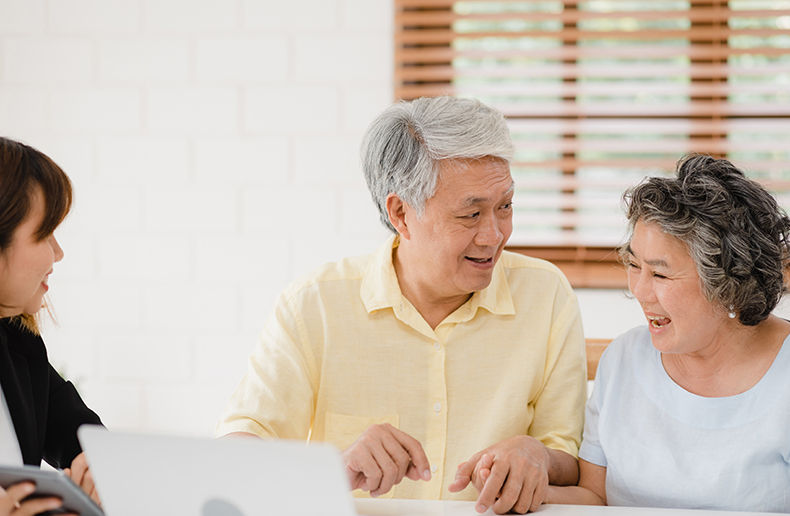 Financial advisors have a daunting challenge ahead of them: make retirees happy enough to stay in the stock market knowing that the market will inevitably drop and make them unhappy.

Michael Finke, a professor of wealth management at The American College of Financial Services, told an SSQ seminar December 15 that behavioural finance plays a large part in the actions of many investors, but none more so than those who are retired.

Retirees in particular regret not taking part in gains when markets rise, but if the markets fall they regret having taken the risk in the first place and that makes them want to take even less risk in the future.

“There is an inverse relationship between the willingness to take risk and the price of stocks [when it comes to retirees],” said Finke. “What other type of consumer good do you see people wanting more of when the price is high and people wanting less of it when the price is low – that’s the exact opposite of the law of demand. And that’s exactly what you see especially among retirement age investors.”

There are some clients who understand that markets go up and down and want to invest so they get as much on the upside as they can. They also acknowledge that occasionally the market is going to lose money – and they can withstand that. But there are those who simply cannot stand the idea of losing any money, any time. “They will be incredibly unhappy in their retirement if their nest egg in retirement dropped.” Half of retired households won’t even invest in stocks, he said.

Younger investors are fine with taking on risk in the stock market whether it’s rising or falling.  But those closer to retirement or who are already retired may be more likely to invest in some stocks simply because they are cheap.

“What we see among older investors is that on average they’re losing two-to-three per cent a year in performance because they’re timing the market exactly wrong,” he said. “They’re losing all the benefit of taking risk – yet they’re still receiving the emotional dissatisfaction from taking a risk.”

Advisors now have to (try) to train the behavioural part of their brains of their clients, said Finke. Advisors, he said, have to make their clients as happy as possible when they receive relatively modest improvements in gains but also have to train their brains to acknowledge the reality that markets go up and down all the time and losses do occur.

Finke said people typically want to preserve something that they’ve built up, like retirement savings, and don’t want to see that amount whittled away by going out for dinner with friends or taking cruises – despite the fact that that’s why they saved in the first place.

He suggested many retirees consider taking part of their nest egg and turning it into a lifetime income so they can live better and happier in their retirement.

There are “rules of thumb” as to how much money retirees should have in stocks in their retirement plans, but advisors typically ensure that clients have enough secure retirement first and then adjust the percentage allocated to stocks based on their financial circumstances.

“What you are supposed to capture is what is going to make the retiree the happiest, what’s going to give them the greatest satisfaction in retirement [while avoiding their potential for regret].”