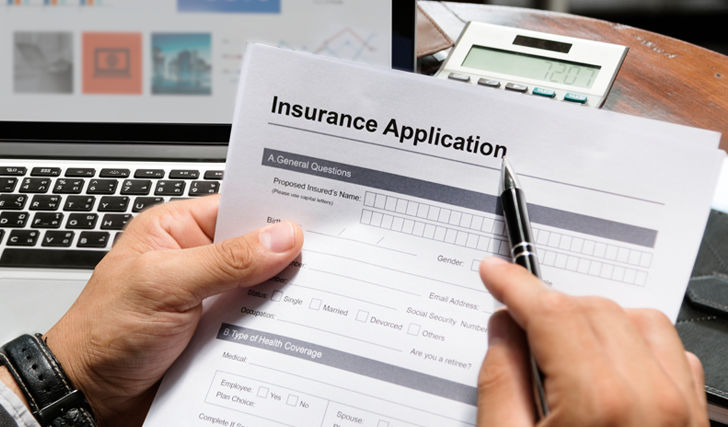 Massachusetts-based, MIB Group, Inc. published its MIB Life Index report on Canadian life insurance application activity, showing an increase in activity, month-over-month in November 2021 but says those numbers are flat and declining when year-to-date and year-over-year numbers are compared.

Canadian life insurance application activity declined 3.4 per cent year-over-year in November 2021, compared to November 2020, the fifth consecutive month with year-over-year declines reported. “On a year-to-date basis, the industry remained flat, declining 0.8 per cent.” Comparing month-over-month activity, however, the numbers show an increase of 12.9 per cent.

MIB says roughly 34 per cent of the total life index volume for Canada in November did not include a product type. Removing these and looking solely at submissions identified as being life insurance products, activity was down 3.1 per cent year-over-year in November 2021 and flat at 0.6 per cent year-to-date.